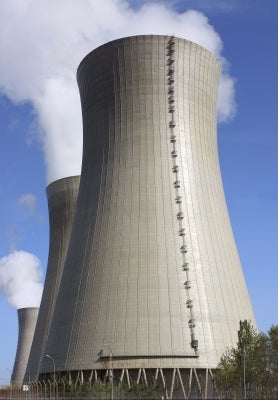 The US nuclear industry plans to fly in heavy-duty equipment when and if a disaster strikes at a nuclear plant in the country to avert a meltdown.

A strategy called ‘FLEX’ has been developed by the sector to implement the Nuclear Regulatory Commission’s (NRC) Fukushima task force recommendations quickly and effectively.

It will also help in meeting new US NRC’s rules that will see the installation of 65 power stations in the country to get extra emergency equipment on site and store it protectively.

Regional hubs are currently developed in the cities of Memphis and Phoenix that could truck or even fly in more equipment to stricken reactors.

Industry experts think that the effort will add another layer of defence in case a Fukushima-level disaster destroys a nuclear station’s multiple backup systems.

Plants already started purchasing the new equipment even before NRC approved the concept, but industry leaders say it is not certain yet how the equipment would be moved in a crisis.

"That presented essentially facts-on-the-ground for the NRC and essentially gave the industry the upper hand in how this is going to play out," said Edwin Lyman, the senior scientist from the Union of Concerned Scientists.

Image: US nuclear plants already have backup safety systems and are supposed to withstand the worst possible disasters in their regions. Photo: courtesy of Christopher Peterson.