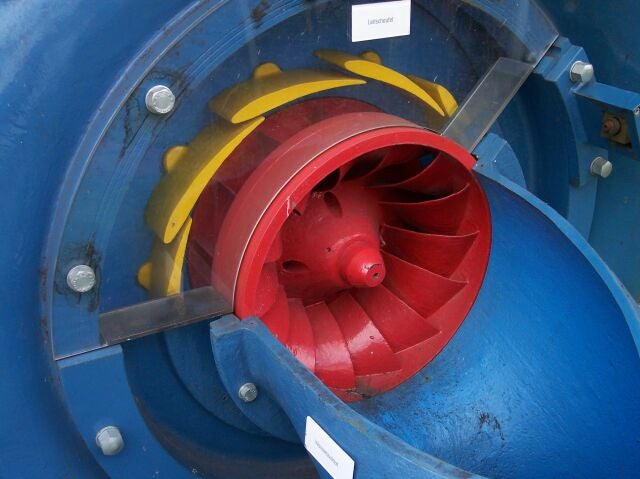 Under the contract, Voith will modernise the turbines in Oevre Roessaaga, Nedre Roessaaga, Baatsvatn and Vessingfoss power stations, all of which were installed between 1955 and 1975.

The sites will receive six new Francis turbines to increase output by about 10%.

Voith Hydro president and CEO Dr Roland Munch said; "With Statkraft as our customer we have been cooperating excellently in Europe’s leading hydropower market."

Statkraft operates over 140 hydropower stations in Norway and plans to upgrade many of its older plants over the next few years.

Norway is the sixth largest hydroelectricity producer in the world, with around 99% of the country’s electricity generated from hydropower.

Voith has presence in about 50 countries around the globe, and the serves energy, oil and gas, paper, raw materials and transport, and automotive markets.