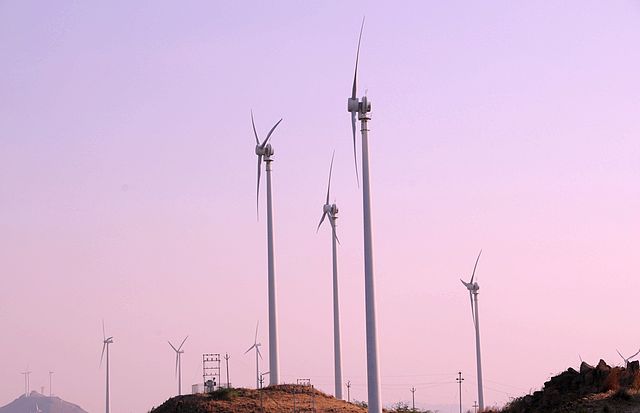 Welspun Energy has unveiled plans to invest $1bn in the construction of two wind power projects in Karnataka, India over the next five years.

The company has signed a memorandum of understanding and a expression of interest with the State Government of Karnataka to develop the projects.

The wind projects will have a capacity of 100MW and 750MW respectively, and will be developed in the districts of Bijapur, Chitradurga and Belgaun.

"With the signing of these two projects, we have moved exponentially forward in this direction," said Mittal.

The company plans to develop a cumulative target of 1.7GW of wind and solar energy projects, which will serve nine million homes in India.

Karnataka has a potential wind energy capacity of 11,500 MW, and is third overall in India for established wind based power projects.