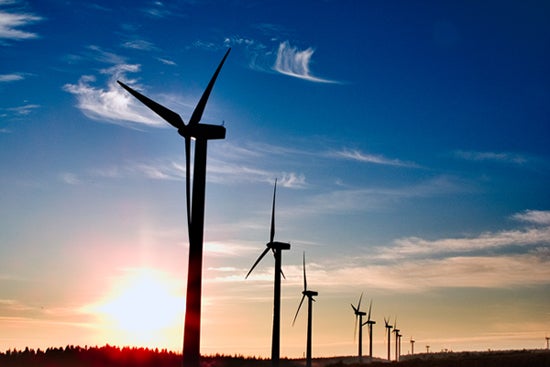 Thailand-based Wind Energy Holding (WEH) has announced that the new 103.5MW wind farm located in the province of Nakhon Ratchasima will begin commercial operations in November 2012.

Under a power purchase agreement, Electricity Generating Authority of Thailand will buy the power generated at the THB6.5bn ($211.5m) wind farm operated by First Korat Wind, a subsidiary of WEH.

The project employs 45 wind turbines which are located 300m above sea level.

The development is part of WEH’s plans to build wind farms with a combined capacity of 1000MW by 2020, reports the Bangkok Post.

WEH is also developing a second 103.5MW wind farm in Nakhon Ratchasima province which is expected to enter operation in the first quarter of 2013 and will be operated by the Korat Two subsidiary.

Under the first phase of the project, the company will have wind farms with a combined capacity of 550MW operating under seven licences obtained from the Energy Ministry.

Additional wind farms with a combined power generating capacity of 500MW would be developed in the second phase of the programme starting from 2016.