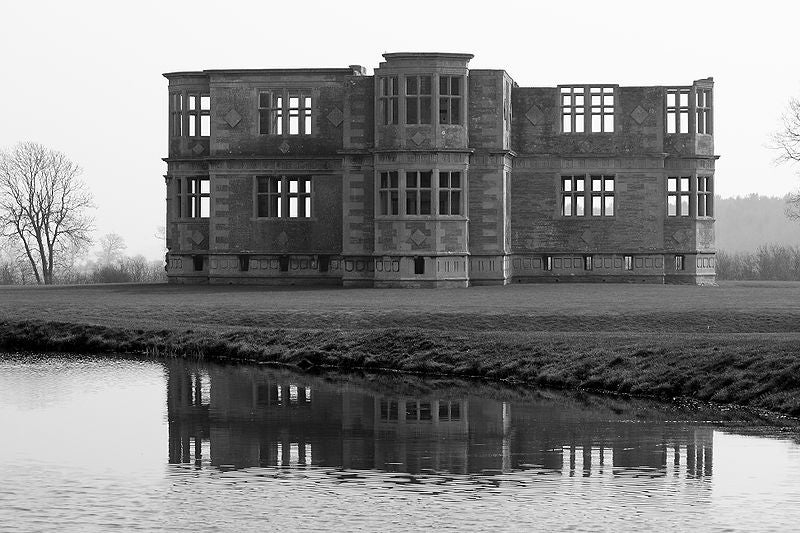 UK conservation bodies English Heritage and the National Trust have warned that wind farms are posing a threat to heritage sites in the country.

As a landmark legal case begins over the construction of a wind farm near the Elizabethan ruin of Lyveden New Bield, the organisations have expressed concerns that if the plans go ahead, other important historic sites around the country could also be in danger.

English Heritage and the National Trust have joined forces with the East Northamptonshire District Council to fight a bid by West Coast Energy to build four turbines at Barnwell Manor in Northamptonshire, England.

The company, a UK-based wind energy consultant, intends to construct four 300ft turbines on land owned by the Duke of Gloucester.

In April 2012, the Planning Inspectorate gave the go-ahead for the wind power project, saying that any harm done by the farm was outweighed by the benefits of renewable energy.

"This case is about protecting special places of the highest designation from inappropriate development. It doesn’t come much higher than this."

However, Morag Ellis QC, representing the council, argued that the inspector’s decision was legally flawed and he had underestimated the harm that would be caused.

English Heritage, the National Trust and the local authority are fighting a legal case under the Town and Country Planning Act 1990, in a bid to save the heritage site.

The National Trust argues that the wind turbines would be prominent and intrusive structures.

Mark Bradshaw from the National Trust fears that losing the case could pave the way for planning inspectors or councils to neglect the nation’s history when considering wind farm applications.

"This case is about protecting special places of the highest designation from inappropriate development. It doesn’t come much higher than this," Bradshaw said.

"It concerns balancing the preservation of our heritage – historical, architectural, cultural and religious – against the need for renewables."