New figures released by GlobalData show that the energy and utility construction project pipeline in Western Europe is healthier than that of any other region, while in Latin America the sector is struggling to meet deadlines.

Western Europe has a score of 0.74 in GlobalData’s April 2022 Construction Project Momentum Index, which provides an assessment of the health of the construction project pipeline at all stages of development from announcement through to completion.

Every construction project in GlobalData’s database is assigned a score of between 5 and -5 based on its current progress, a score which is continually updated over time. These are then weighted by the value of each project in order to come to overall scores for countries, regions and sectors. 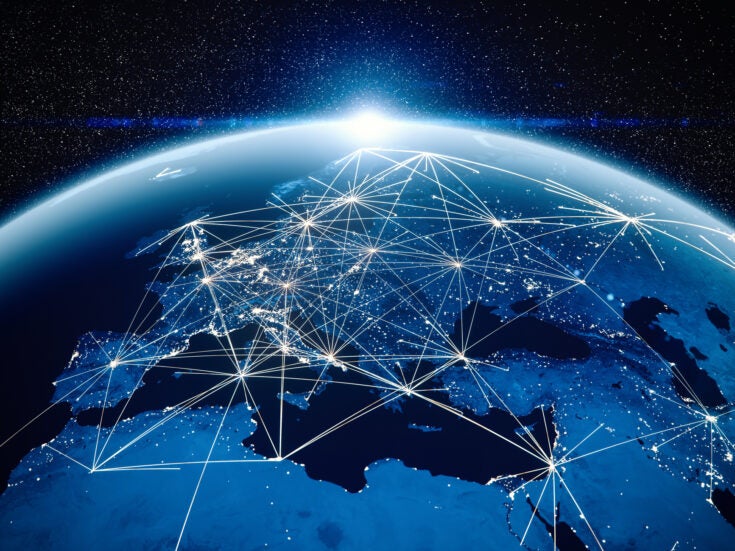 Meanwhile, Australasia has made the most significant recovery from the pandemic. The region's score on GlobalData's Construction Project Momentum index has, when it comes to energy and utility projects, gone from an average of 0.21 at the height of the pandemic (March-December 2020) to 0.65 in April 2022.

Which regions are struggling?

While the construction sector in Western Europe may be thriving, in Latin America the situation is less positive. Latin America has a score of just 0.14 in GlobalData's Construction Project Momentum Index, indicating frequent project delays and cancellations.

North-East Asia has seen the sharpest deterioration in recent months, with its score on the index falling from 0.7 in March 2022 to 0.38 in April 2022.

North-East Asia has also had the weakest recovery from the pandemic. The region's score on GlobalData's Construction Project Momentum index has gone from an average of 0.5 at the height of the pandemic (March-December 2020) to 0.38 in April 2022.

GlobalData's Construction Project Momentum Index is based on analysis of thousands of individual construction projects around the world.

Each project is continually monitored for updates, with updates indicating progress increasing the project's score while updates indicating delays or cancellations reduce the score. The score always sits between 5, the best possible score, and -5, the worst.

The scores for individual projects are then weighted based on their significance in order to create combined indices for each region or sector.

Events that can reduce a project's score include the project being cancelled or put on hold, delays, the rejection of applications or tender bids, or the reducing of the project's scope.

Events that can increase a project's score on the index, by contrast, include the completion or commencement of construction, the awarding of major contracts, or the approval of applications.