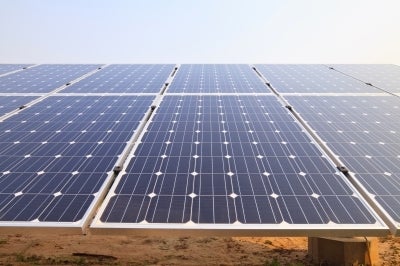 Acwa Power has begun construction on a 50MW concentrated solar power (CSP) plant at the farm Bokpoort, near Upington, in Northern Cape.

The facility will feature parabolic troughs which can store eight to ten hours of electricity.

Royal HaskoningDHV (RHDHV) is responsible for the independent environmental impact assessment, which includes an environmental management plan (EMP), as well as environmental control and monitoring during construction.

The technology enhancement of large-scale energy storage creates the reality of being able to release the power to the national grid for a period of eight to ten hours after the sun goes down, enabling the use of solar electricity even at night.

Royal HaskoningDHV was appointed in 2010 for the inception phase of the project, to undertake the EIA process for the plant.

"The facility will feature parabolic troughs which can store eight to ten hours of electricity."

The work also included amendments to the Environmental Authorisation due to the plant’s design.

The company was responsible for the compilation of a basic assessment for the pipeline abstraction of water from the Orange River and assisted in applying for the water-use licence.

The project, which is slated for completion by 2015, will create 600 jobs from the surrounding communities during construction and 53 people during its operation.

Image: The solar project will be complete by 2015. Photo: courtesy of Freedigitalphotos.