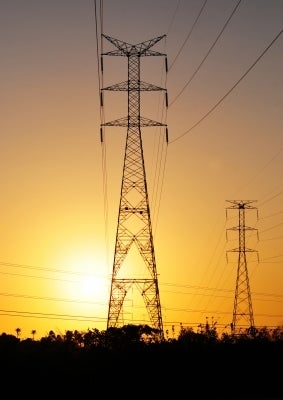 The total AfDB financing, which includes African Development Fund, Fragile States Facility and Nigeria Trust Fund, accounts for around 40% of the total cost of the project, which is officially termed as ‘WAPP Cote d’Ivoire-Liberia-Sierra Leone-Guinea Interconnection Project’.

The project calls for the construction of approximately 1,400km of high voltage (225kV) line, including 11 sub-stations and two regional control centres, to connect the national networks of the four countries to enable power exchanges among them.

The project will address Mano River Union countries’ challenges in the electricity sector that include low access to electricity; a structural deficit in the supply of electricity; a prevalence of thermal generation in the energy mix; and low financial and institutional capacities of national companies.

The CLSG project will increase the average rate of access to electricity in the countries from 28% to 33%, enabling regional integration; introduce a capacity-building component to improve the management of potential interconnections; and promote the development of hydro power potential in the region.

"The project, which is expected to be implemented between 2014 and 2017, also includes various planning and feasibility studies on hydropower plants."

The project, which is expected to be implemented between 2014 and 2017, also includes various planning and feasibility studies on hydropower plants.

AfDB Energy, Environment and Climate Change Department director Alex Rugamba said the bank played a key role in the generation of this project.

"Thanks to our involvement right from the feasibility study stage, we were able to guide the technical choices and consider all aspects of the project, especially environmental and social. Our intervention also facilitated the mobilization of huge resources from other donors," said Rugamba.

Completion of the line is expected to give a boost to the development of hydroelectric potential of the sub-region by encouraging electric power trade between the countries in the West African region as well as help regional integration.