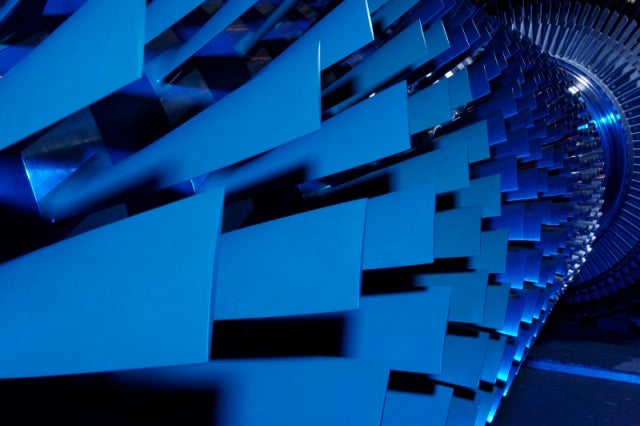 The scope of the contract signed in December 2012 involves the delivery of a package of strategic spares for use across GECOL’s installed base.

"Our services ensure that gas plants across the globe continue to operate with high efficiency and reliability," he said.

"They will be instrumental in bringing much needed generation capacity back to the Libyan grid."

“Our services will be instrumental in bringing much needed generation capacity back to the Libyan grid."

Alstom, which originally provided the 11 GT13 units, will deliver the parts for major inspections on six turbines in 2013 and the remainder following in 2014.

The company has supplied 24 gas turbines to Libya, representing more than 50% of GECOL’s operational capacity.

With the latest contract, GECOL intends to have all its gas power plants operational and re-connected to the Libyan electricity grid.