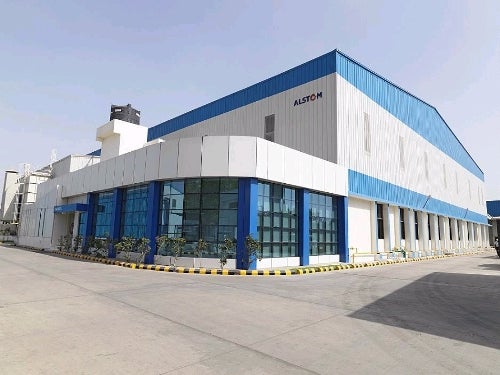 Alstom will manufacture all the necessary equipment for the project at its facility in Vadodara, Gujarat.

GVK previously secured a contract from the Jammu & Kashmir State Power Development Corporation, on behalf of the state’s Power Development Department (PDD), to construct the project, which is likely to generate around 3,220 million units of energy in a 90% dependable year.

"GVK commenced construction on the project on 25 June 2013."

In June 2010, GVK, PDD and the state government signed a power purchase agreement for the project, which is the first in the state to be awarded in tariff-based international bidding to execute on BOOT basis for a 35-year period.

The project calls for the construction of a 195m-long and 133m-high concrete gravity dam with a 168m-long, 24.5m-wide and 49m-deep underground power house cavern featuring five generating units (turbines).

The project has already secured the necessary regulatory approvals including techno economic clearance from the Central Electricity Authority (CEA), environmental-related clearances from the Indian Ministry of Environment and Forests and from the state government.