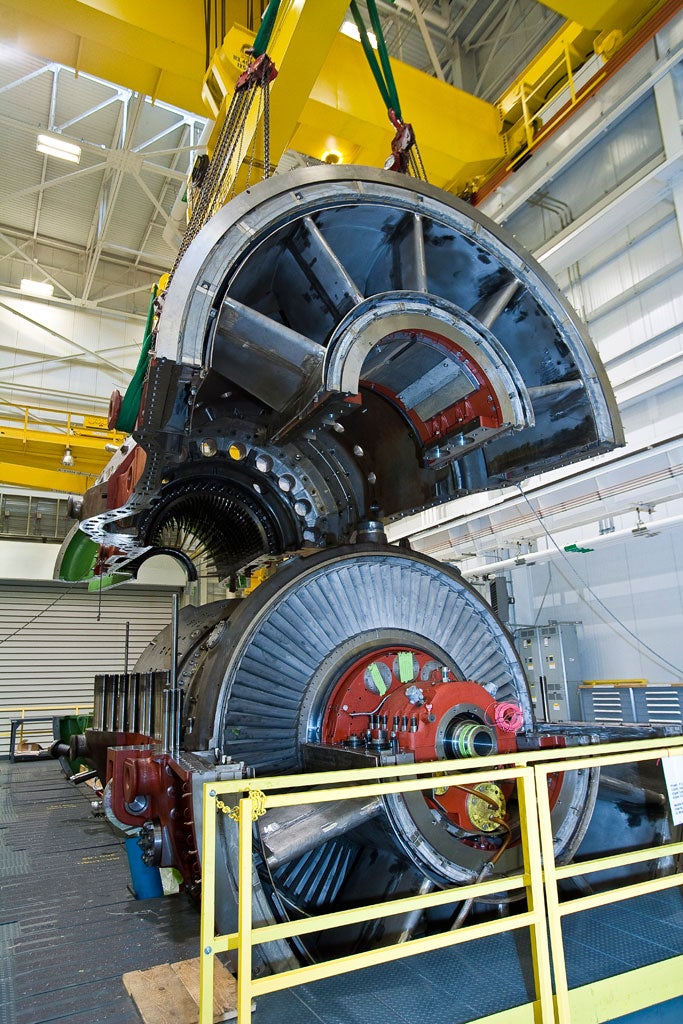 The first long term service agreement was signed with EquiPower for the Milford combined cycle power project in Connecticut, the US. Formed by Energy Capital in May 2010, EquiPower acquired the Milford power plant in January 2011.

"The company won power plant service, support and upgrade contracts valued at around $1.2bn in North America in 2013."

The company will execute these contracts, which was booked in the second quarter of 2013/2014, through its teams at Richmond in Virginia; Jupiter in Florida; Calgary in Canada and Baden in Switzerland.

The company won power plant service, support and upgrade contracts valued at around $1.2bn in North America in 2013.

Alstom thermal services business senior vice-president Michael Rechsteiner said that the latest contracts represent the importance of its tailor-made services as every power plant is different.

"That starts with identifying operating challenges at each facility and determining how best to prepare them for future power generation market dynamics," said Rechsteiner.