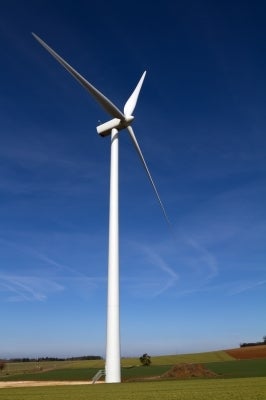 The Clean Energy Hub, which is expected to be operational by 2020 and claimed to be Europe’s largest onshore wind park, is likely to create 3,000 jobs during the seven-year construction period and 200 high-tech maintenance and operations jobs.

Through the project, the company will combine technological advancements (designing turbines suitable for wind speeds in the region), expertise gained from developing and operating wind farms, and newly available areas of cutaway peatland to deliver renewable energy for Irish and EU markets.

Irish Minister for Communications Energy and Natural Resources Pat Rabbitte said the government has initiated the first stage in a consultative process to draft policy framework for regulating renewable export projects and urged Bord na Mona and other developers to engage with that process.

"I have been working hard with my colleagues in the British government to develop a framework to allow for exports of green energy to Britain and beyond," said Rabbitte.

"I am very pleased that a state company like Bord na Móna is capitalising on its assets and its expertise and the demand for clean green energy for the benefit of the Irish people."

Additionally, the company will engage with local groups and stakeholders under an extensive Community Consultation Programme across the Midlands in the near future to seek public opinion and comment on the proposal.