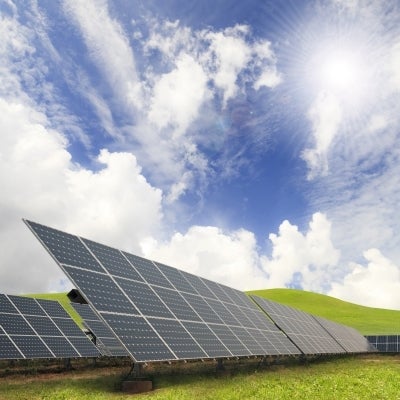 In addition to providing solar modules, each with an average rating of 90W, First Solar was also responsible for engineering, procurement and construction and will provide operation and maintenance services for the project.

The project, which is expected to generate enough electricity to power around 48,000 homes, will supply its output to San Diego Gas & Electric Company (SDG&E) under a 20-year power purchase agreement.

The project will help SDG&E achieve its renewable energy delivery under California’s renewable portfolio standard, which requires utilities to increase procurement from eligible renewable energy resources to 33% of retail sales by 2020.

"Campo Verde, which is the fifth project jointly acquired by the partnership, has doubled Southern Company’s solar capacity."

Campo Verde, which is the fifth project jointly acquired by the partnership, has doubled Southern Company’s solar capacity, the company claims.

Southern Company chairman, president and CEO Thomas A Fanning said the company is striving for America’s energy future and solar is an important part of its continued effort to provide clean, safe, reliable and affordable power.