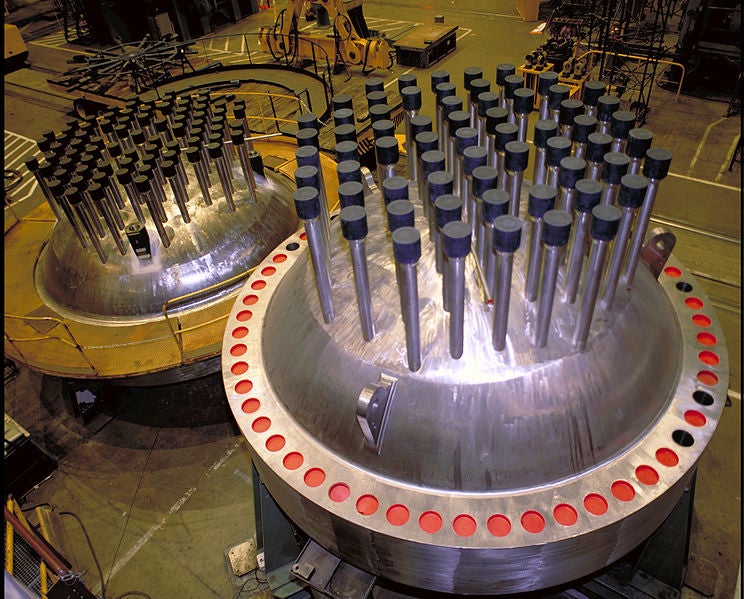 The DCS system, which is specifically developed for 1GW level nuclear plant and touted as the nervous system of such plants’ operations, will help in automatic control and operational monitoring of the units at the plant.

China Techenergy is installing its reactor protection system for the first time, while Hollysys has installed its technology earlier at other nuclear plants including Hongyanhe and Ningde.

Being built by a consortium led by CGNPC in Dongping Town of Yanjiang City in Guangdong Province, about 220km away from Hong Kong, the project will feature six pressurised water reactors of 1,000MW each.

"The project will feature six pressurised water reactors of 1,000MW each."