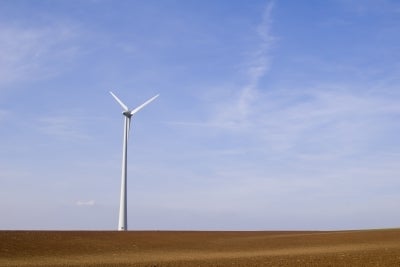 The demand for wind power installations in Europe, the Middle East and Africa (EMEA) region is weak in 2013 and may deepen further in 2014, according to a new report from MAKE Consulting.

The report said the reason behind this could possibly be weak economic growth and political uncertainty, which is spreading across the region.

However, EMEA’s wind power market is expected to record a growth of more than twice of the gross domestic product (GDP) through 2020 as the grid-connected wind installations is set to rise by 4.5% of the compound annual growth rate (CAGR) in the period.

Growth in the region is uneven and is led by northern Europe, offshore and emerging markets.

Although a majority of the global emerging markets are located in the region, the geographical demand structure will change towards markets that warrant investment to achieve market access and consequently have higher risk profiles.

"The report said the reason behind this could possibly be weak economic growth and political uncertainty."

MAKE estimates that the European Union (EU) will be able to meet only 93% of its 2020 national renewable electricity production (NREAP) targets set, with southern European and offshore targets not being met, mostly due to weaker-than-expected electricity demand growth.

During 2015-20, the levelised cost of energy (LCOE) for wind is estimated to be at or below grid parity for most onshore markets.

In addition, the 2030 NREAP targets will form a basis for the industry to make a sustainable growth in the long-term.

Image: EMEA’s wind power market is anticipated to record a growth of more than twice. Photo: courtesy of Freedigitalphotos.