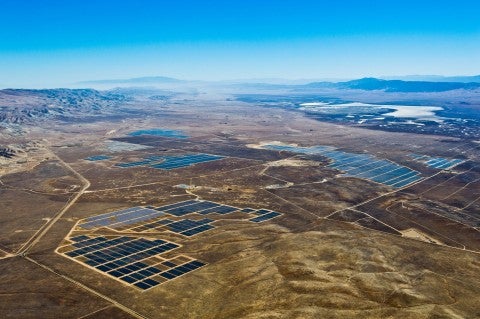 Duke Energy Renewables, an offshoot of Duke Energy, has completed the construction of a 12.5MW solar power project in Beaufort County, North Carolina.

The commercial-scale solar project is capable of producing enough renewable energy to power nearly 3,000 homes in the region.

Clean electricity generated at the solar farm will be sold to North Carolina Eastern Municipal Power Agency under a 15-year agreement.

"As a merged company, we are delighted to build on Progress Energy’s proud history of service and involvement in eastern North Carolina," added Rogers.

SunEnergy1 CEO Kenny Habul commented that the company, along with its partner Duke Energy, generated over 125 jobs in Beaufort County during construction of the solar project.

North Carolina-based SunEnergy1 will be responsible for operations, monitoring and maintenance of the system..