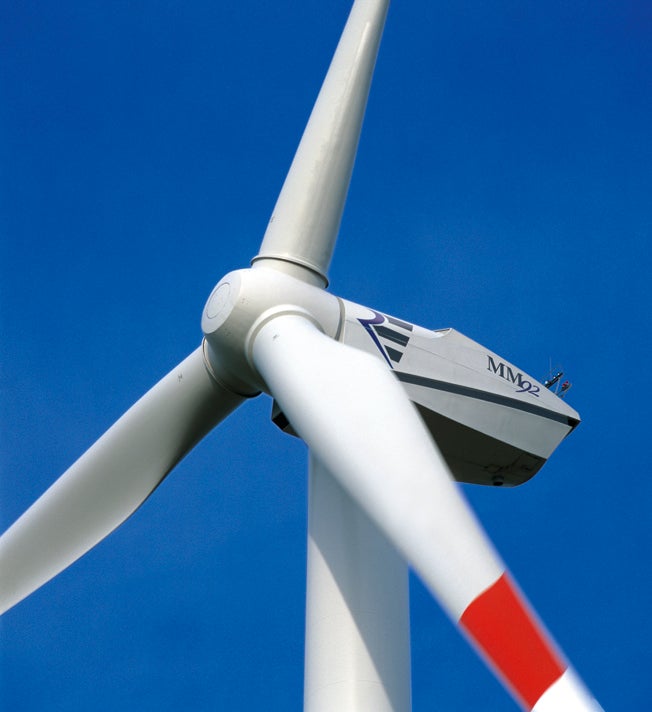 EDF Renewable Energy has announced that it has closed financing on the 102.5MW Shiloh IV Wind Project in California.

The company completed the financing through a sale-leaseback transaction with Union Bank of California Leasing, an offshoot of Union Bank.

Under a 25-year power purchase agreement, the clean electricity produced at the project will be delivered into the CAISO transmission system for the benefit of US utility Pacific Gas and Electric.

"The Shiloh IV project underscores the importance of technical innovation in the wind industry and its continued progress," Grimbert added.

"As well it demonstrates our ability to identify the optimal financing solution for each individual project. We extend our appreciation to Union Bank for their commendable effort and collaboration, which marks the third financing arrangement between our companies in 2012."