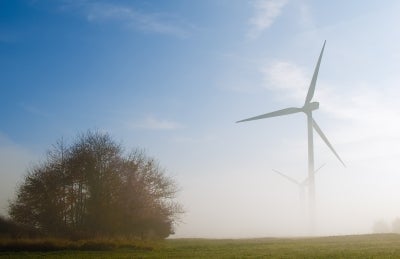 Once operational during the second half of 2014, Sureste I-Phase II is expected to generate up to approximately 390GWh annually, which is enough electricity to power more than 60,000 people and curb CO2 emissions by 238mt a year.

Enel Green Power had won the right to develop Sureste I-Phase II in a public tender organised by the Comisiun Federal de Electricidad (CFE) under the ‘external energy producer’ scheme.

The plant will deliver its output to CFE through a nearby substation under a 20-year power purchase agreement.

"The plant will deliver its output to CFE through a nearby substation under a 20-year power purchase agreement."

In June 2013 the company, through Enel Green Power Mexico (formerly Impulsora Nacional de Electricidad – Inelec), had concluded a $100m loan with BBVA Bancomer to partially cover its planned investments in Oaxaca. As such, the company will use part of this loan to develop the plant.

Alstom was awarded the contract to supply the turbines for the plant in July 2013, which is held by Energias Renovables La Mata, a subsidiary of Enel Green Power Mexico.

Earleri in 2011, Idom had provided preliminary design including civil and electrical design for the project, 34.5/220kV set-up substation and underground HV line.

Mexico, which currently has an installed wind power capacity of 1.4GW, has set a 12GW target for 2020.