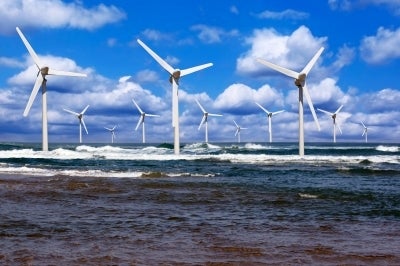 The development also includes the conversion of the island’s southern harbour with new jetties, piers and breakwater structures.

The wind farm will feature 80 Siemens wind turbines, which have a rated output of 3.6MW each.

After completion, the wind farm will generate enough energy for around 300,000 homes in the region and save more than 740,000t of CO2 per year.

"The development also includes the conversion of the island’s southern harbour with new jetties, piers and breakwater structures."

Construction of the wind farm, which is currently underway, is expected to be completed in spring 2015.

"We are planning to be on Helgoland for the long term. The lease for the land has an initial term of 28 years. We are pleased that the island will benefit so much from this infrastructure upgrade," Schwegmann said.