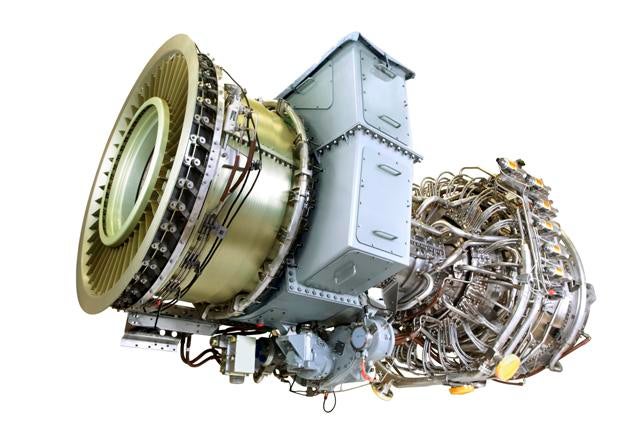 According to the contract, which is valued at $33m, GE will be responsible for providing long-term services for two GE LM6000-PD aeroderivative gas turbines for 12 years at the plant, which is being built in Bangpa-In, Ayutthaya Province, Thailand.

"We selected GE LM6000 technology because it is world class, and we signed this service agreement with GE because of the company’s technical expertise and its regional capabilities in field service support, engineering, facilities, tooling and leasing," Anuruxwongsri said.

Having started commercial operation in June 2013, the plant, which is being supported under Thailand’s Small Power Producers (SPP) Program, will sell most of its output to state-owned company Electricity Generating Authority of Thailand and the remaining power to direct users in the industrial estate.

The SPP Program, which is part of Thailand’s efforts to promote the power sector, promotes various smaller-scale plants that generate power either from a) non-conventional sources such as wind, solar and mini-hydro energy or fuels such as waste, residues or biomass; or (b) from conventional sources (natural gas, coal and oil) and using cogeneration.