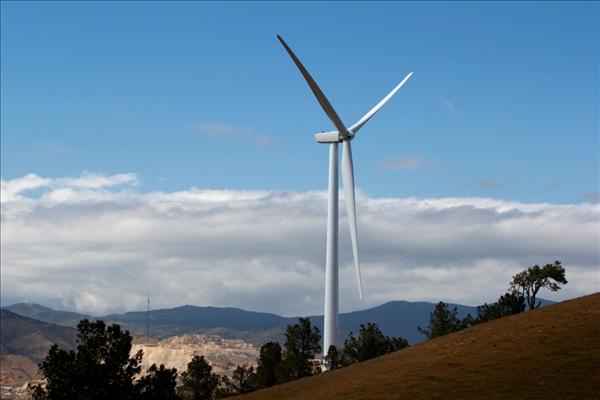 General Electric Company (GE) has secured orders to supply wind turbines totalling 545MW for the proposed projects, which have been awarded 25-year contracts in the Brazilian A-3 energy auction.

Under the contracts, which represent 63% of the total auction capacity, GE will supply 1.7-100 and 1.85-82.5 turbines for the 26 wind farms being built by Casa dos Ventos, Eletrosul, Contour Global, CEEE, PEC, Rio Energy and Chesf in Rio Grande do Sul, Bahia and Piaui states.

According to the Brazilian energy research agency Empresa de Pesquisa Energetica (EPE), 39 wind power projects with a total capacity of 867.6MW have been awarded 25-year contracts in the November 2013 auction.

The company will also be responsible for servicing the wind turbines for ten years under an operations and maintenance agreement that includes an availability guarantee for the 26 wind farms.

The company has received a total of 1GW of commitments for wind energy between the November auction and the August 2013 reserve power auction.

"The company has received a total of 1GW of commitments for wind energy between the November auction and the August 2013 reserve power auction."

"We are committed to bringing clean and reliable wind energy to Brazil, and our technology, combined with our proven execution track record, makes us one of the leading providers in the region," said Robert.

In the latest auction, the projects with a capacity of 10,460MW were registered in the auction and wind power accounted for 88%, solar power 8% and the remaining projects are small hydroelectric dams and biomass plants.

The tender states the bid winners are required to begin operations of their projects by the end of 2016 and the government will purchase the output from the project at an average rate of BRL124.43 per MWh, according to the EPE.