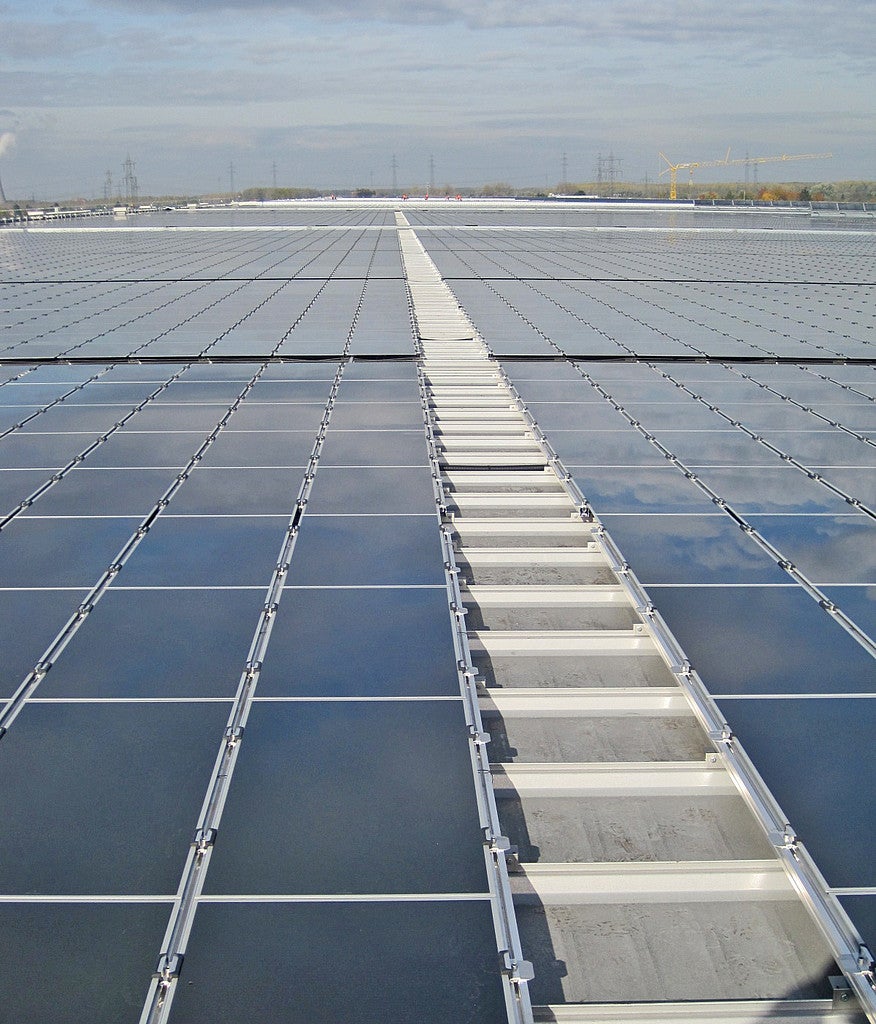 Contracts for the large-scale solar parks with capacities of 48MW were signed with Investor Soleq Solar Thailand in December 2012.

"We invest in Thailand for the long-term and plan to support the kingdom in its effort to become independent from fossil fuels."

Construction has started on the solar projects, which will be equipped with trenches, dykes, water retention basins and pumping stations.

Flood defences at seven industrial zones in Thailand were badly hit in 2011, crippling electronics in the country.

Juwi regional director for Asia-Pacific Amiram Roth-Deblon said that the solar power systems can cope with all kinds of weather conditions.

"We invest in Thailand for the long-term and plan to support the kingdom in its effort to become independent from fossil fuels," Roth-Deblon added.

Around 1,000 jobs will be created during engineering and construction and operational phases over the 20 year lifespan of the projects.

The solar projects will have a total module area of 314,667m² and will produce 70.4 million kWh of renewable energy annually.

Clean electricity generated at the farms will be enough to power more than 30,000 Thai households and save 37,000t of carbon dioxide annually.

Image: The five solar projects being constructed in Thailand could power about 30,000 homes with clean electricity annually. Photo: courtesy of Juwi.