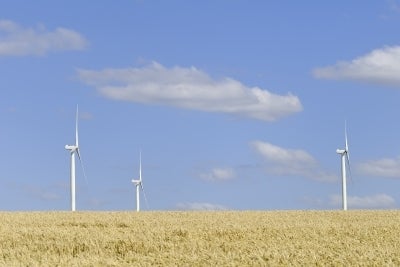 Iberdrola Renewables, the US subsidiary of Iberdrola, has commenced advanced development of its 75.9MW Wild Meadows wind farm in New Hampshire.

To be located on leased, privately-owned land in the towns of Alexandria and Danbury, the project will feature up to 40xGamesa G97, 2.0MW wind turbines and generate enough electricity to power around 30,000 average New Hampshire homes.

Having completed environmental assessment studies and surveys, Iberdrola Renewables plans to file an application with the state regulators in the coming months seeking approval to move forward with construction.

The company has already invested over $1m for the project in the form of contracts with New Hampshire companies for engineering, geotechnical services, surveying, environmental studies, mapping and permitting.

During the construction phase, the project will contribute to local economic growth through creating around 300 jobs and local spending, while after completion, it will create five or six permanent jobs and is estimated to contribute $1.6m annually to the local community, or more than $33m over 20 years.

Image: Wild Meadows wind farm will feature up to 40 turbines.