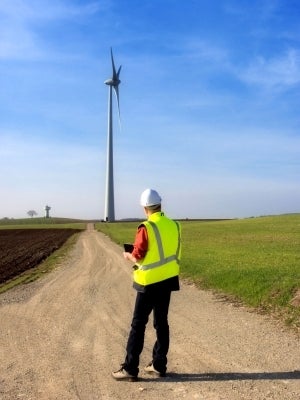 The 50MW Kuolavaara-Keulakkopaa and 25MW Joukhaisselka projects, both located in Lapland, are jointly owned by Fortum (51%) and Metsahallitus (49%).

To be implemented in phases, the transaction is likely to be completed during the first quarter of 2014 should the sellers secure all the necessary permits for the projects. Impax plans to raise project financing for construction of the wind power project.

Earlier in September 2011, Impax closed the NEF II fund at €330m, with an aim to exploit the significant investment opportunities within the renewable energy sector.

Impax NEF II, whose investors include the European Investment Bank and The Finnish State Pension Fund, possess a portfolio of more than 200MW of wind projects in construction and operation in France, Germany and Poland, plus solar investments in Italy.

Fortum vice-president of renewable energy Risto Andsten said that the company is selling the wind power projects as part of its efficiency program and strategy to exploit hydropower, biofuels, solar power and wave power within renewable energy.