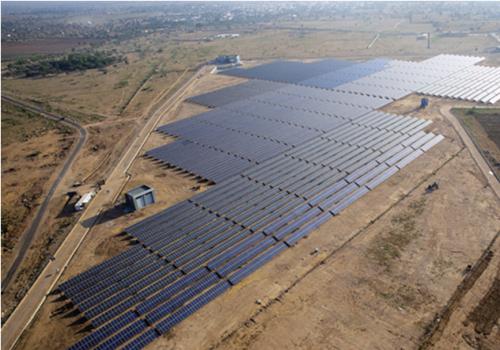 The Indian Cabinet Committee on Economic Affairs has approved a scheme to develop 750MW solar PV power projects under batch one of phase two of the Jawaharlal Nehru National Solar Mission (JNNSM).

The projects, which will be built with viability gap funding (VGF) support from the government’s National Clean Energy Fund (NCEF), will be selected through competitive bidding for the VGF support.

The VGF scheme will support the development of the projects, which are mainly in the private sector, on a build, own and operate (BOO) basis at various locations and help enhance grid-connected solar power supply in the

News
DIF to invest in renewable projects in Australia and Europe
Data Insights
View All
"Projects will sell their output to the Solar Energy Corporation of India (SECI) at a fixed levelised tariff."

To be implemented through SECI in association with NTPC Vidyut Vyapar Nigam, phase two is one of the three phases of JNNSM, which is aimed at developing 20,000MW of solar power by 2022 and reducing the cost of solar power generation in the country to achieve grid parity by 2022.