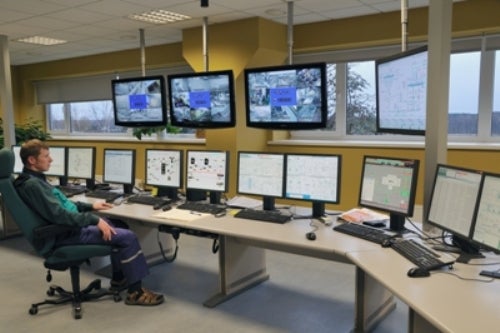 According to the contract, Metso will supply a DNA automation system for the plant, including the circulating fluidised-bed (CFB) boiler, balance of plant and electric network.The company will also provide a plant performance application and systems for thermal stress monitoring and vibration monitoring – all integrated into the control system.

The plant, which will be fuelled with a mix consisting of 80% palm kernel shells and 20% coal, is expected to be operational by August 2015.

The Metso advanced automation applications will help control even difficult fuel mixes with varying fuel ratios at the plant, which is claimed to be the largest of its kind in Asia.

"The Metso advanced automation applications will help control even difficult fuel mixes with varying fuel ratios at the plant."

"The importance of this reference cannot be emphasised enough. Upon the successful delivery of this project, Metso will be recognised among the Korean EPC contractors as a potential supplier for power plant automation systems," said Miinalainen.

In March 2013, Foster Wheeler’s Global Power Group secured a contract from GS E&C for the design and supply of a 105MWe CFB steam generator and auxiliary equipment for the boiler island, including a Foster Wheeler baghouse for flue gas cleaning for the project.

The steam generator will allow the burning of palm kernel shells with co-firing of coal, and wood pellets as back-up fuel, while meeting applicable environmental regulatory requirements, Foster Wheeler claims.