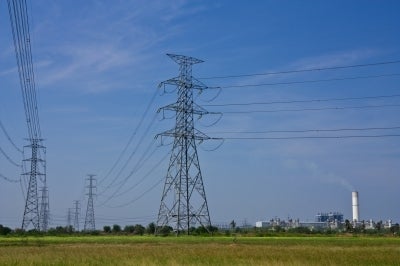 The project will comprise two lines of 250MW covering an area of 600 acres in Turkadih in the Gonda district.

NMDC may use coal from its Shahpur East and West blocks to feed to the plant, reported The Times of India.

The power project, which is expected to cost INR30bn ($460.9m), is estimated to be completed within three years.

News
Brookfield Renewable to acquire Scout and Standard Solar for $1.5bn
Data Insights
View All
"The project will comprise two lines of 250MW covering an area of 600 acres in Turkadih in the Gonda district."

Speaking on the occasion, Indian Steel Minister Beni Prasad Verma said the establishment of the new plant will encourage potential agro-based industries and help in ensuring better living and industrial growth in the region.

Power Minister Jyotiraditya Scindia said the capacity addition would provide electricity to the Gonda area that has seen limited grid connectivity till now.

Initially, NMDC Power and IEDCL would hold 48% and 52% respective interests in the venture.

NMDC chairman CS Verma was quoted by Press Trust of India as saying, "Subsequently, however, NMDC would dilute its stake in the venture to 26% while IEDCL would have the rest 74% stake."