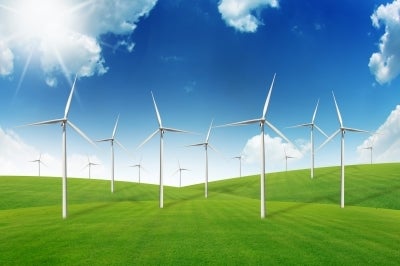 Friends of South Canoe Lake and Richburg LP Management and Homburg Land Bank filed an appeal against the council’s decision; the appellants’ concerns included issue of setback, the related issue of sound and the project’s effects on the visual appearance of the area.

In its ruling on 5 September 2013, the URB dismissed appeals lodged by the appellants saying that the council carried out the intent of the municipal planning strategy.

"The URB dismissed appeals lodged by the appellants saying that the council carried out the intent of the municipal planning strategy.

The plant, which will spread across more than 7,500 acres, will feature 34 wind turbines, each standing approximately 489ft tall, and generate enough electricity to power around 32,000 houses.

The project will create up to 20 construction jobs and five full time jobs, and pay approximately $660,000 in property taxes annually to the municipality.

Earlier the province of Nova Scotia, in order to meet its target of generating 25% of renewable electricity by 2015 and 40% by 2020, awarded renewable projects worth 355GWh to independent power producers through a competitive bidding process, managed by the Renewable Electricity Administrator.