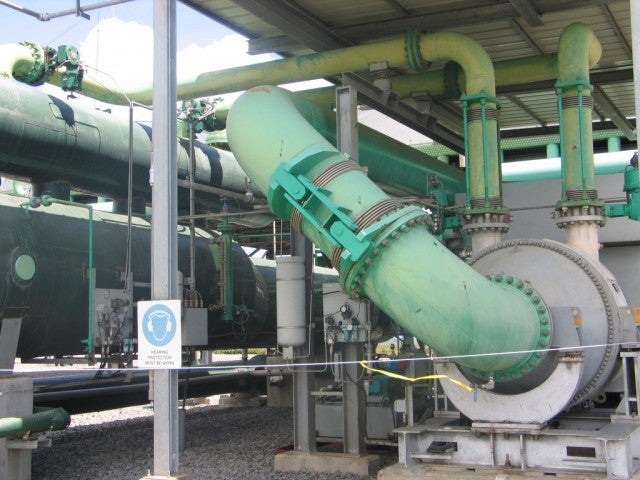 Reykjavik Geothermal and the Ethiopian Government have signed an agreement to harness 1GW of geothermal power over the next eight to ten years with an investment of around $4bn.

The company plans to develop the geothermal project, claimed to be Africa’s largest, in two phases of 500MW with first phase proposed to be built inside the Corbetti Caldera, which is located in the central section of the Main Ethiopia Rift close to the cities of Awasa and Shashemene.

The company expects to begin commercial operations of the first phase of the project by 2018, including the first 10MW geothermal power by 2015 and 100MW by 2016.

Having acquired geothermal exploration licenses covering an area of more than 650m² in southern Ethiopia, the company has researched and identified temperatures up to 350°C in an area of 200m² within the Corbetti prospect, located about 250km south of Addis Ababa.

"This project will set a new benchmark for large scale projects financed by the private sector and will help Ethiopia unleash its full energy potential."

As part of US President Barack Obama’s $7bn Power Africa initiative to increase electricity access in Ethiopia, Ghana, Kenya, Liberia, Nigeria and Tanzania, the project will supply its entire output to Ethiopian Electric Power under a 25-year power purchase agreement.

EEPCO CEO Miheret Debebe said that the project is a new model for developing large scale power projects in Africa that project integrates the Ethiopian expertise for electrical power generation, Iceland’s geothermal technical knowledge and the US financial and structuring expertise.

"This project will set a new benchmark for large scale projects financed by the private sector and will help Ethiopia unleash its full energy potential," said Debebe.