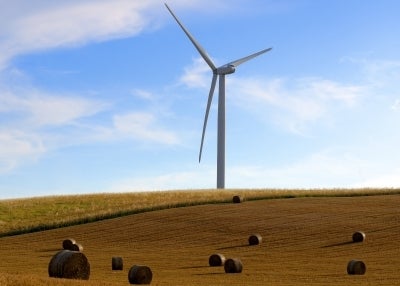 Describing the project in the Flow Country as ‘one of the most worrying it has ever seen’, RSPB has urged to restore huge swathes of blanket bog, and added that the area is home to rare birds including golden eagle, hen harrier, merlin, black-throated diver and red throated diver.

RSPB Scotland director Stuart Housden said that the project is undoubtedly one of the most worrying wind farm applications in Scotland as it will harm some of the UK’s rarest species and affects restoration activities in Flow Country.

In response, SSE Strathy South project manager Nicki Small told Herald Scotland that the company has recognised the importance of the peatlands, which are claimed to be one the world’s rarest habitats.

News
Ørsted instructed to restart oil and coal-fired power plants
Data Insights
View All
"The company has recognised the importance of the peatlands, which are claimed to be one the world’s rarest habitats."

"We have discussed the proposals at length with RSPB, SNH (Scottish Natural Heritage) and all stakeholders with a view to achieving the best outcome and we will continue to engage with RSPB in a pragmatic and scientific way should they be interested in doing so," said Small.

Originally, the company submitted an application with the Scottish Government to develop a wind farm featuring 77 turbines of 2.3MW each at Strathy South forest block in 2007.

Following some feedback it received through consultations, the company has re-submitted the application with several revisions including reducing the number of turbines to 47, each with a capacity of a 3.4MW, and reducing the layout.

In its revised application, the company has reduced the number turbines primarily to lessen the impact on birds in the area, incorporated a bird corridor to further reduce collision risk and proposed habitat management measures to discourage birds from areas of turbines.