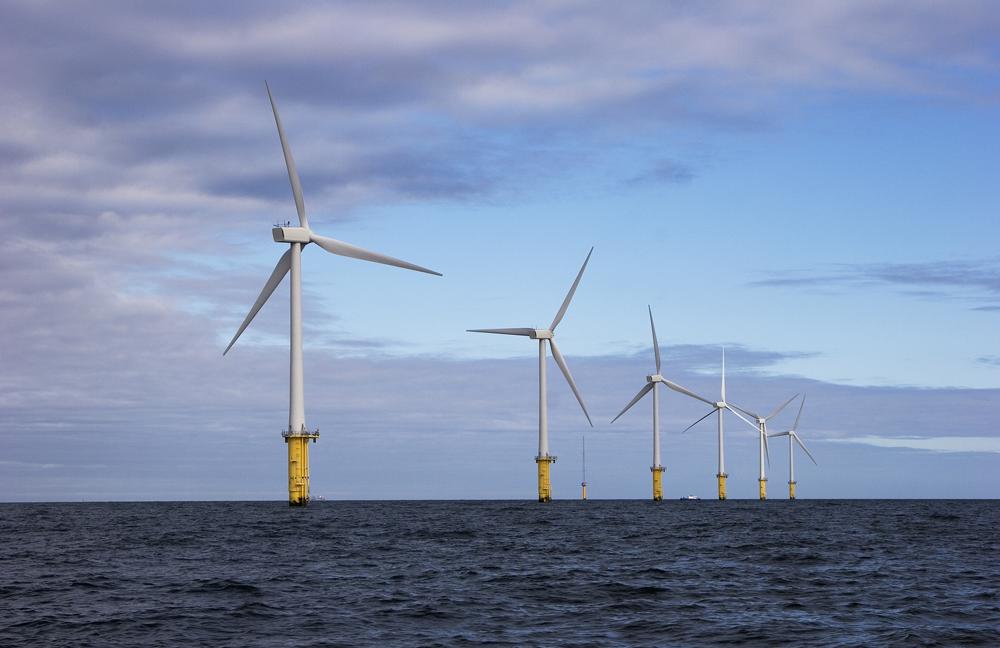 RWE Innogy has pulled out of the Atlantic Array offshore wind power project in the Bristol Channel due to technical challenges including substantially deeper waters and adverse seabed conditions that made the project uneconomical.

The company had won the bid for the Bristol Channel Zone in The Crown Estate’s third round of its leasing programme to deliver up to 25GW by 2020 of new offshore wind capacity.

In June 2013, the company submitted an application to the Planning Inspectorate for the proposed wind farm with up to 1,200MW of renewable energy.

The company reviewed the project and the zone and has concluded through its intensive research that the development in the zone is uneconomical due to significant technical challenges and costs to tackle those challenges are prohibitive in current market conditions.

The company has scrapped the project amid political uncertainty as Prime Minister David Cameron pledged to cut some subsidies for green energy.

Meanwhile The Crown Estate has agreed the company’s request to scrap the agreement for the zone, allowing it to halt development activities and surrender the option for the Atlantic Array project, thereby removing the company’s seabed rights.

RWE Innogy offshore wind director Paul Cowling said the company has taken the decision to scrap the project due to technological challenges and market conditions.

"We will continue to focus on the other less technically challenging offshore projects within our extensive offshore pipeline of up to 5.2GW."

Cowling said: "We will continue to focus on the other less technically challenging offshore projects within our extensive offshore pipeline of up to 5.2GW.

"Offshore wind remains one of the strategic objectives for RWE and the UK has a major role to play within our portfolio. We are looking forward to the completion of Gwynt-Y-Mor next year. At 576MW this will become the second largest operating offshore wind farm in the world."

The proposed €4.8bn project would have been located in English and Welsh waters within the Bristol Channel, around 15.5km from the north Devon coast, 22km from the south Wales coast and 13.5km from the nearest point on Lundy Island.

The project would have included the construction and operation of up to 240 wind turbine generators with a maximum tip height of up to 220m, up to four offshore substations, up to five meteorological stations and associated transmission infrastructure and supplied power to approximately 900,000 homes.

Image: Atlantic Array would have featured up to 240 offshore wind turbines. Photo: courtesy of RWE.