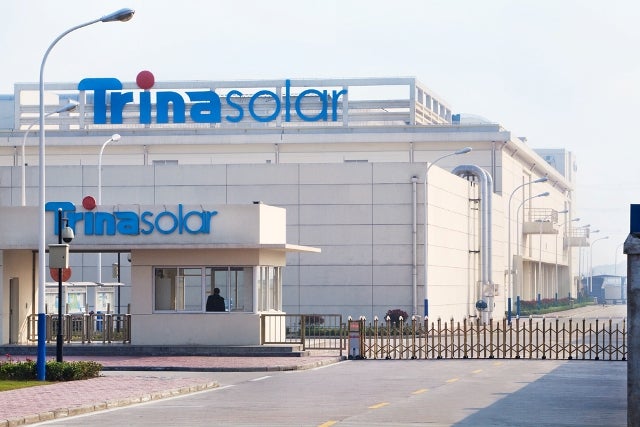 Large-scale solar systems of 20MW and 10MW generating capacity will be installed in South Africa’s Northern Cape Province, in the towns of Prieska and De Aar respectively.

Under the agreement, the modules will be delivered by the third quarter of 2013.

Gestamp Solar said it has chosen Trina Solar’s multicrystalline PC05 series modules because of their 15% efficiency and ability to generate up to 245W.

Gestamp Solar CEO Jorge Barredo said; "Gestamp Solar has been working on the development of projects with Trina Solar since the early days of the European photovoltaic industry because, as well as the excellent quality of their products, they have always been reliable suppliers."

Commenting on the latest collaboration, Trina Solar chairman and chief executive Jifan Gao said; "It is a milestone for the company, as it is our first major project in South Africa and will enable us to strengthen our presence in this market, where the solar sector is booming."