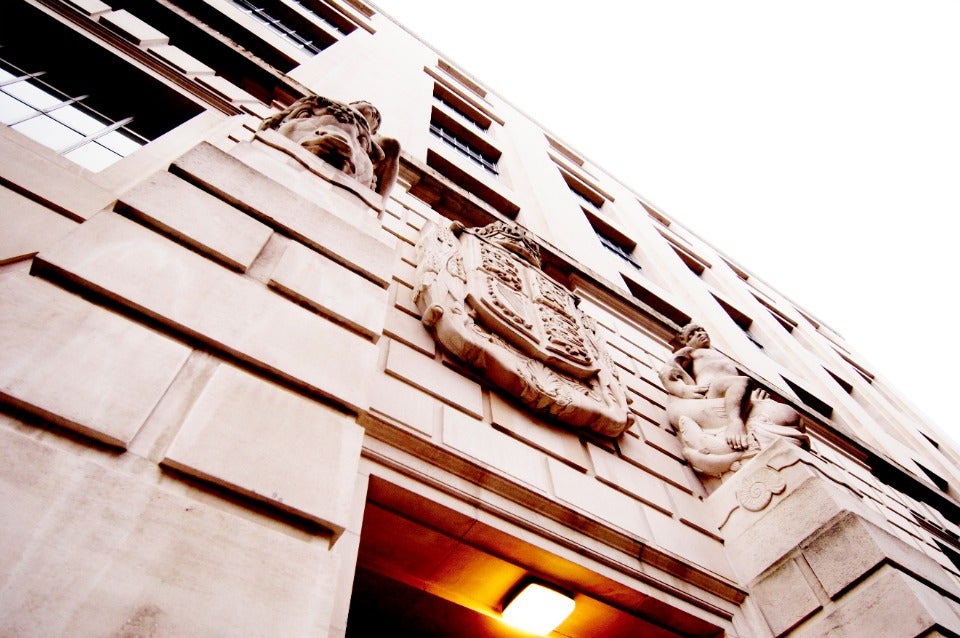 The energy industry has reacted to the launch of ‘Green Deal’, put in place by the UK Government to help pay for energy efficient home improvements and slash consumers’ electricity bills.

Around 45 different types of improvements have been made available under the scheme, and consumers are able to use loans to spend on energy-saving improvements such as insulation, with no upfront cost.

The loans, provided by the Green Deal Finance Company, could be paid back through electricity bills for periods of up to 25 years.

Deputy Prime Minister Nick Clegg stated: "Those people will benefit from energy-saving improvements and their energy bills will fall."

Commenting on the Green Deal, Energy Secretary Ed Davey said it would give Britons a new way to pay for energy-saving home improvements.

"More and more families are being hit by the rising cost of fuel bills and the best way people can protect themselves from increased costs is to use less energy," Davey said.

The Confederation of British Industry (CBI) business environment policy director Rhian Kelly said the new scheme was beneficial, but warned that it would not succeed without consumers buying into it.

"The Green Deal offers practical measures for householders desperate to escape spiralling international fossil fuel price rises, which have inflated all our energy bills for too long."

"There will need to be really strong incentives in place to attract consumers to sign up," added Kelly.

RenewableUK manager Indre Vaizgelaite said the bill would offer financial incentives for householders to install microgeneration systems, such as small wind turbines so that they can reduce fuel bills.

"The Green Deal offers practical measures for householders desperate to escape spiralling international fossil fuel price rises, which have inflated all our energy bills for too long," said Vaizgelaite. "It makes it easier for people to take part in our transition to a green economy powered by local sources of low-carbon energy, which are secure and affordable."

But Engensa, a UK-based provider of residential solar systems, said there were fundamental flaws in the deal.

Engensa CEO Toby Darbyshire said: "It is hard for those in Whitehall to really get a grip of what the individual consumer wants from home energy and how they buy, particularly with the prospect of a triple-dip recession around the corner. Engensa deals with 1,000 enquiries per week and we know what people want: simplicity, flexibility and low-cost.

"The Green Deal delivers none of these. And the public knows this. The run-up to launch has shown a lack of awareness for the Green Deal and also little interest in registering for it because of the less than favourable terms. Better options have been available for a long time from the UK’s consumer energy efficiency suppliers."

Image: The Green Deal has recieved a mixed reaction from the energy industry. Photo: courtesy of the Crown.