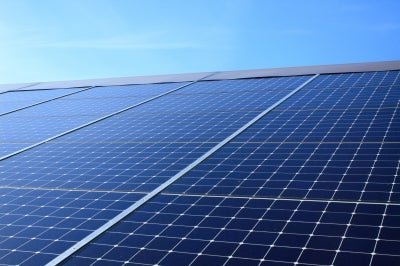 The new project is the first of the three projects that Welspun has won under a competitive bid for the first phase of the Jawaharlal Nehru National Solar Mission (JNNSM).

Welspun said it has been awarded a combined capacity of 50MW through three power projects under batch-2 of JNNSM by NVVN, an implementation agency and subsidiary of India’s National Thermal Power Corporation.

Set to be developed in Phalodi Tehsil of Jodhpur District, the solar projects are expected to generate 90 million kWh of clean electricity a year.

The three projects are capable of producing enough renewable energy to power 25,000 homes and reduce 78,000t of annual carbon emissions.

"This project has been one of many where we have proved that focus on innovation is necessary to gain that extra edge."

Welspun expects the remaining two projects to go on-stream in the coming weeks, making the entire 50MW come online ahead of their contractual schedule of 26 February 2013.

Welspun Energy co-founder and managing director Vineet Mittal said: "This project has been one of many where we have proved that focus on innovation is necessary to gain that extra edge.

"We are looking forward to becoming change agents for widespread green energy adoption and contributing to India’s growth through clean energy."

The company has also bagged a 130MW renewable project in the Indian state of Madhya Pradesh, which is currently under construction and may be commissioned by the end of 2013.