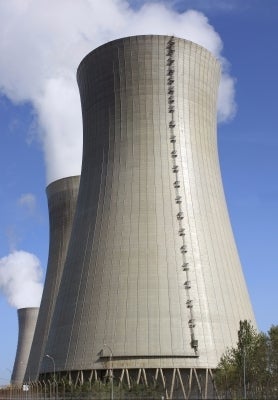 According to the MoU, Toshiba and Westinghouse will provide nuclear expertise related to their advanced reactors – Toshiba’s Advanced Boiling Water Reactor and Westinghouse’s AP1000, while Exelon will be responsible for providing operations and associated services for the projects.

Earlier in July 2010, Toshiba and Exelon had a partnership, and now Westinghouse has been brought into the team to add its AP1000 pressurised-water reactors to their lineup.

Saudi Arabia founded KACARE in April 2010 to tap alternative energy sources and announced plans to construct 16 nuclear power plants by 2032 with an investment of $80bn to meet increasing electricity consumption.

Since 2011 the country has accorded several civil nuclear agreements with France, South Korea, Argentina and China. In addition, Russia and the UK are said to have expressed interests to develop nuclear projects in the country.

The Governments of Saudi Arabia and the US have not signed a formal bilateral agreement for nuclear cooperation, so US companies tend to face hurdles in pursuing nuclear projects in Saudi Arabia.

Toshiba corporate executive vice-president Yasushi Igarashi said that the MoU signed for a joint proposal to bid for nuclear projects integrates Toshiba and Westinghouse’s technologies and Exelon’s operating expertise, representing the most advanced and safest nuclear energy technologies in the world.

"We are confident that we can support the kingdom in its efforts to diversify its energy mix and ensure long-term energy security," said Igarashi.