Hrazdan 5 Thermal Power Plant is a 480MW gas fired power project. It is located in Kotayk, Armenia. The project is currently active. It has been developed in single phase. Post completion of construction, the project got commissioned in December 2013.

The project is currently owned by ArmRusgasprom with a stake of 100%.

It is a Combined Cycle Gas Turbine (CCGT) power plant that is used for Baseload. 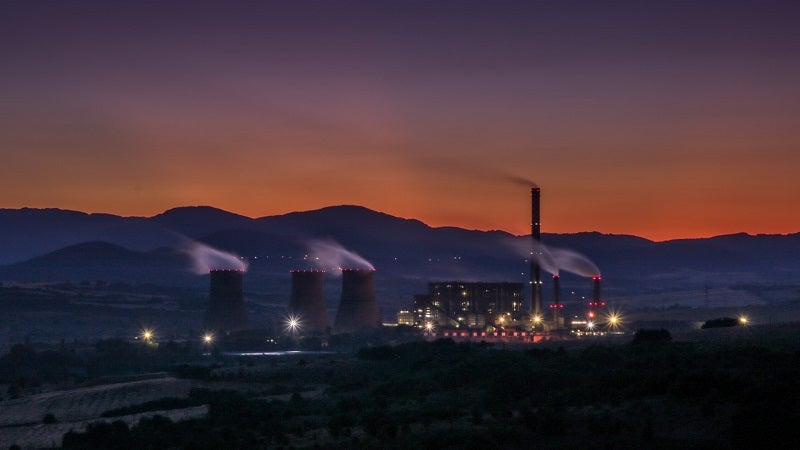 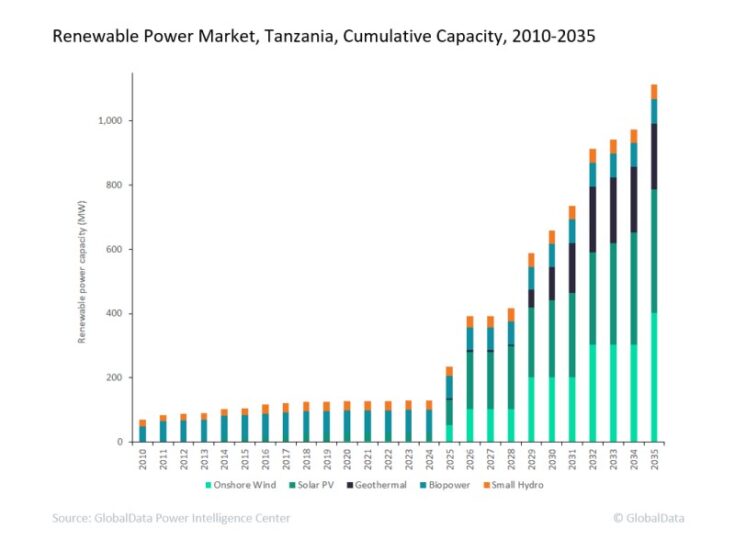 The project got commissioned in December 2013.

The Gas fired project have been supplied by GE Power and Leningradsky Metallichesky Zavod.