Marshall Ford is a 108MW hydro power project. It is located on Lake Travis river/basin in Texas, the US. The project is currently active. It has been developed in single phase. The project construction commenced in 1937 and subsequently entered into commercial operation in 1941.

The project is currently owned by Lower Colorado River Authority.

Marshall Ford is a reservoir based project. The penstock diameter is 4.877m. 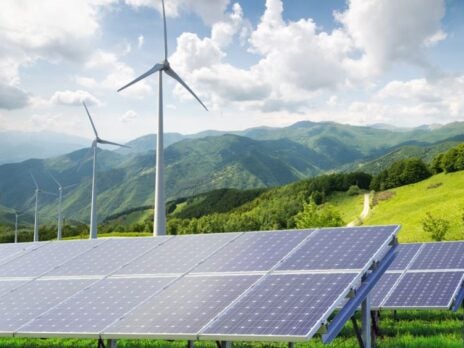 The project construction commenced in 1937 and subsequently entered into commercial operation in 1941.

Andritz Hydro was selected as the turbine supplier for the hydro power project. The company provided 3 units of francis turbines, each with 36MW nameplate capacity.