Vianden is a 1,296MW hydro power project. It is located on Our river/basin in Diekirch, Luxembourg. The project is currently active. It has been developed in multiple phases. The project construction commenced in 1959 and subsequently entered into commercial operation in 1964.

The project is currently owned by RWE Power with a stake of 40.43%. 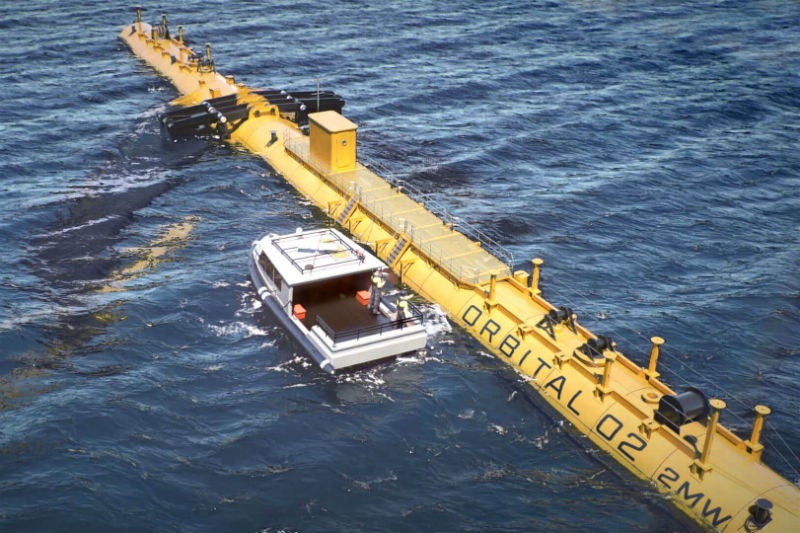 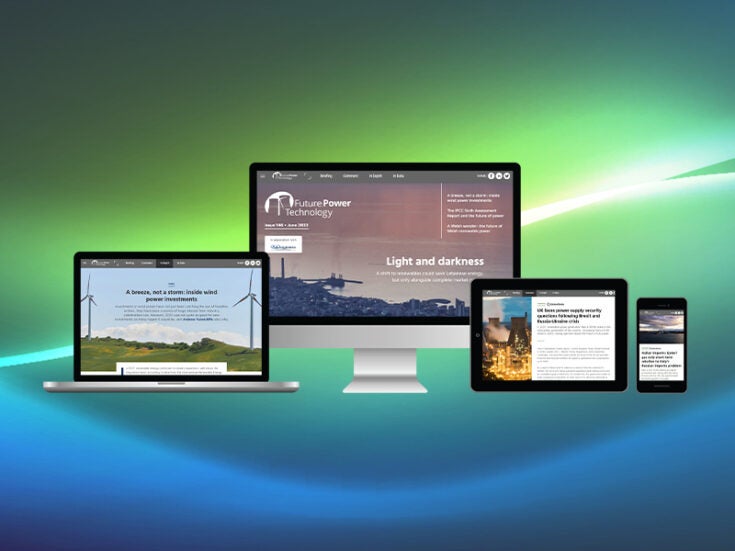 The project construction commenced in 1959 and subsequently entered into commercial operation in 1964.

Tractebel Engineering was selected to render EPC services for the hydro power project.

The electric generators for the project were procured from Andritz Hydro, GE Renewable Energy and Voith Hydro Holding.