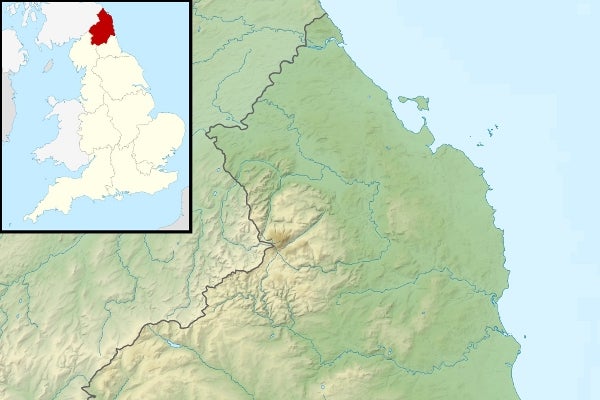 The North Blyth Biomass Power Station, a renewable power project to be developed by Renewable Energy Systems (RES), was suspended in March 2014 due to withdrawal of a key investment partner from the project. RES announced that the partner withdrew because of uncertainties in the UK government’s energy policy and questioned the government’s commitment to promoting renewable energy.

The 100MW clean power project was proposed by the Port of Blyth in May 2009 and RES was selected as the preferred developer. If realised, it would be one of the world’s biggest biomass power plants.

“If realised, it would be one of the world’s biggest biomass power plants.”

The project envisaged numerous benefits such as generating renewable power for the equivalent of 170,000 homes annually, offsetting more than 300,000t of carbon dioxide emissions and making use of the port infrastructure to generate revenue for the port, in addition to creating employment opportunities and boosting the local economy. The project would have brought in £300m ($495m) of investment to the region.

The UK government approved the biomass power project in July 2013 in response to an application submitted by RES to the Infrastructure Planning Commission (IPC) in March 2012.

The plant was initially planned to be developed at the old Bates Colliery site at the Port of Blyth but later shifted to the bulk materials handling facility at Battleship Wharf in North Blyth to benefit from the upgraded port infrastructure at the new site, gain access to better road and rail infrastructure, and reduce the project’s impact on the local community.

Construction on the project would have commenced in 2014 and completed in approximately 30 months.

RPS provided concept and feasibility design and helped to optimise the plant’s layout to gain the planning approval.

Fairhurst was engaged for producing the environmental assessment, travel plan and transportation assessment for the project.

Spectrum Acoustic Consultants were responsible for the noise assessment of the project. It conducted background noise surveys and computer noise modelling as part of the contract.

The power generated from the North Blyth biomass power plant was planned to be exported to the local grid located on land between the River Blyth Estuary and the North Sea.

While RES claimed that the project would benefit the environment by reducing the burden on landfills and cutting greenhouse gas emissions, environmentalists questioned the sustainability and environmental benefits of the plant.

“Some of the alleged disadvantages of the project include visual impact on the locality, dust emissions and air quality degradation.”

Some of the alleged disadvantages of the project include visual impact on the locality, dust emissions and air quality degradation.

Renewable power in the UK

The UK aims for a reduction in greenhouse gas emissions by 80% by 2050 and meet 15% of its energy demand from renewable power sources by 2020. The country’s renewable energy policy is however being criticised for not substantially safeguarding investor interests in biomass power.