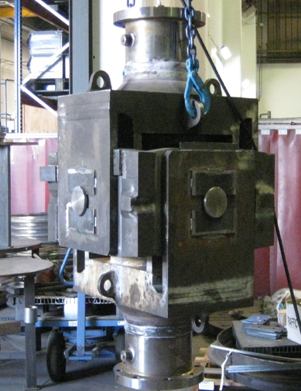 The SILER project, the study of ‘seismic-initiated events risk mitigation in lead-cooled reactors’, was established to study the risks associated with seismic initiated events in Generation IV Heavy Liquid Metal reactors and develop adequate protection measures.As part of an 18 member team comprising of nuclear research organisations, universities, test facilities, special component manufacturers and engineering contractors, BOA SFZ was selected to design and manufacture metal bellows and expansion joints that will be required to compensate for thermally and seismically incurred movements in piping systems that cross the gap between isolated and non-isolated structures of nuclear power plants.