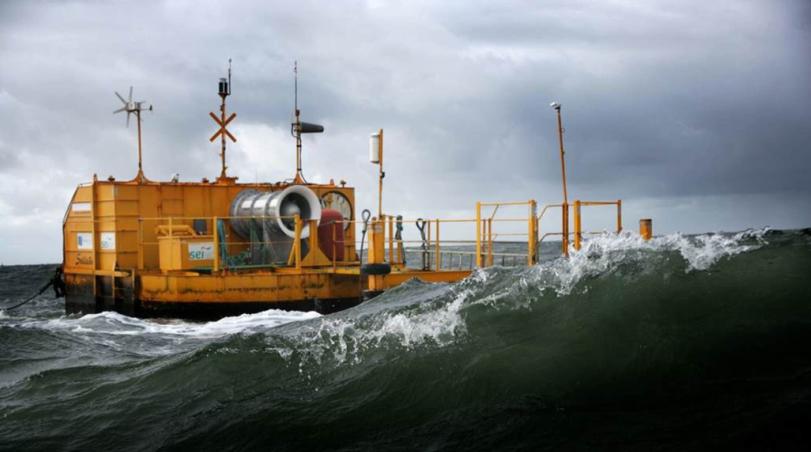 Europe is the global frontrunner in the development of marine renewable energy technologies, including wave, tidal and offshore-wind, and Beaufort Research leads the European FP7 Marinet initiative and the European FP7 Leanwind project for Offshore Wind. The team required a loadbank for its research in order to emulate power demand at a local level and found the answer in Crestchic, a world leader in specialised loadbank manufacturing and testing solutions.

By improving power quality locally and at its source, integrating renewable sources of electrical generation to the grid, such as the wave power Beaufort specialises in, is made easier. In order to do this Beaufort Research has built a Microgrid test rig, which enables investigation into the operation, optimisation and control of such systems.

Microgrids are modern, small-scale versions of the centralised electricity system. Benefits include reliability, carbon emission reduction, diversification of energy sources, and cost reduction established by the community being served. As with the bulk power grid, microgrids generate, distribute, and regulate the flow of electricity to consumers, but do so locally. 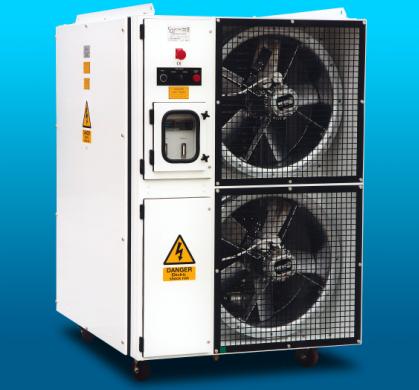 The Crestchic loadbank is used to replicate what might happen in a small town and draw on the load that is perceptible to change in a building, whilst being able to control and vary it remotely from a programmable logic controller (PLC).

The Microgrid consists of a dual-bus three phase system and generation, storage and load elements can be added to build up a wide variety of test configurations. It can be operated in parallel with local grid or as an isolated system. A 33kVA diesel generator and Ocean Energy Convertor Emulator are the sources of power with storage provided by a 5kWhr lithium ion battery.

Beaufort Research research engineer Judy Rea said: "Microgrids are an ideal way to integrate renewable resources at community level and allow for customer participation in the electricity enterprise.
Having the loadbank in our research process ultimately proves how ocean energy converters can be incorporated and integrated into local energy distribution.

"Crestchic’s ability to integrate the loadbank with our fieldbus communication system combined with a breadth of technical expertise has enabled us to make big steps with our research. It was their proven track-record and long standing reputation that attracted us to them."

Paul Brickman of Crestchic said: "We are extremely proud to equip an organisation that is quite clearly making positive advances for a global benefit; we hope its success continues."