Peru-based company Luz Del Sur SAA’s IT hiring declined 8.9% in July 2021 when compared with the previous month, according to GlobalData’s Job Analytics.

IT jobs claimed a 7.46% share in the company’s total hiring activity in July 2021, and recorded a 0.98% growth over the last three-month average share. 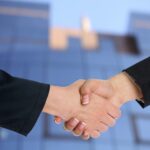 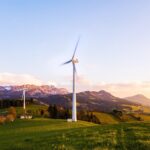 Europe emerged as the leading region in the global power IT hiring activity in July 2021 with a 58.57% share, which marked an 87.69% drop over the previous month.