Total power industry cross border deals worth $15bn were announced globally for September 2021, with the $11.08bn private equity deal with AusNet Services being the sector’s biggest investment, according to GlobalData’s deals database. 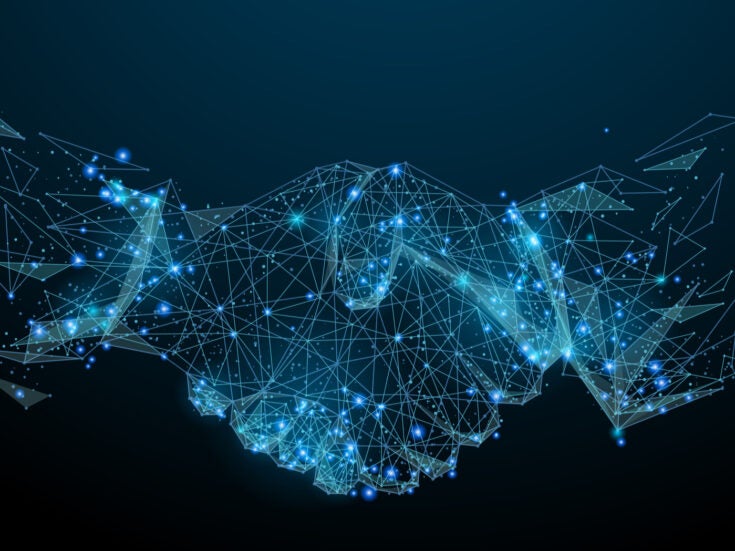 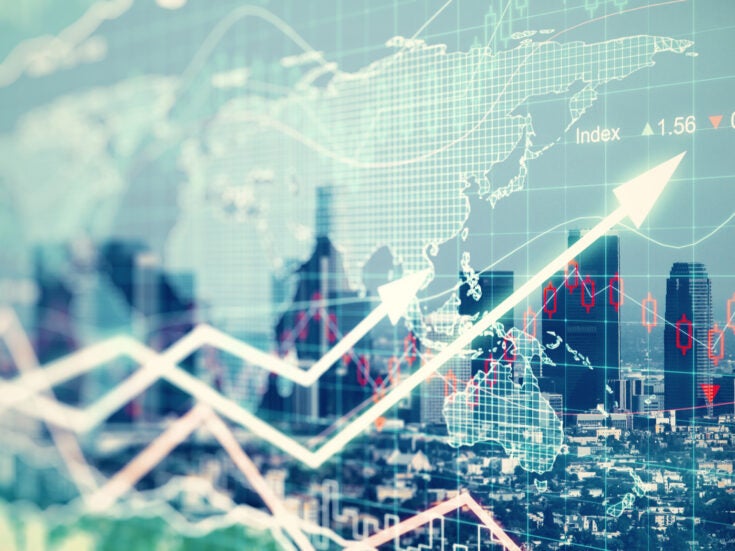 In value terms, Asia-Pacific led the activity with cross border deals worth $14.01bn in September 2021.

The top five cross border deals accounted for 88.5% of the overall value during September 2021.

The combined value of the top five cross border deals stood at $13.31bn, against the overall value of $15bn recorded for the month.

4) The $225m acquisition of Centelsa by Nexans