Power industry tenders activity in April 2022 saw 151 tenders announced, marking a drop of 75% over the last 12-month average of 598, according to GlobalData’s power database.

Power industry tenders in Asia-Pacific for April 2022 down 44% 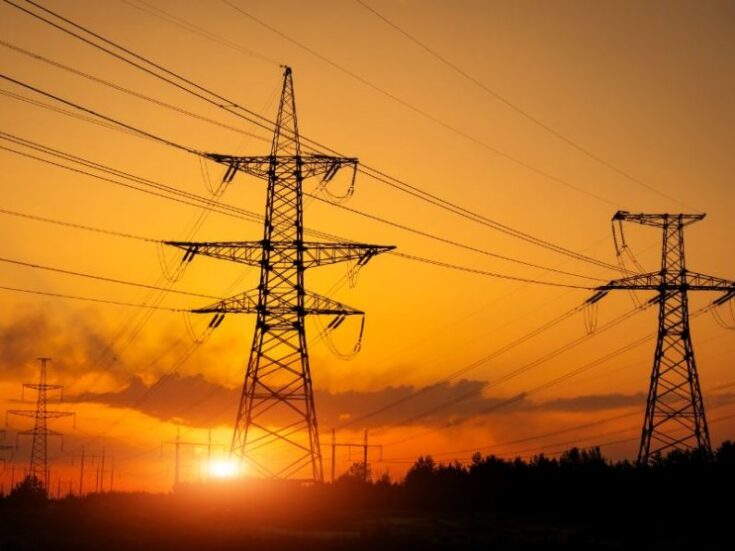 On comparing tenders activity in different regions of the globe, Asia-Pacific held the top position with 80 tenders and a share of 53% during April 2022, followed by Middle East and Africa with 35 tenders and a 23.2% share and North America with 17 tenders and an 11.3% share.

On the basis of the last 12-month average, North America held a lead over others with 189 tenders, followed by Middle East and Africa with 144.

Thermal tops by technology in April 2022

Looking at tenders by the type of technology, thermal accounted for the largest proportion with 34 tenders and a 77.3% share, followed by solar with six tenders and a 13.6% share and nuclear with four tenders and a 9.1% share.

Looking at power industry tenders divided by segment as tracked by GlobalData, T&D Equipment was the most popular segment during April 2022, with 91 tenders, followed by Generation Equipment (31) and T&D Project (16).

The proportion of tenders by category tracked by GlobalData in the month was as follows:

The top issuer of tenders for the month in terms of power capacity involved was: Germany Trade And Invest (Germany) with 7.58MW from three tenders.

All publicly-announced tenders are included in this analysis drawn from GlobalData’s Power database, which covers power plants, T&D projects, equipment markets, analysis reports, capacity and generation, and tracks tenders and contracts on a real-time basis.

More in-depth reports and analysis on all reported tenders are available for subscribers to GlobalData’s Power database.