The contract scope includes the installation of 200km of 400kV cables across a 32.5km underground tunnel network between Wimbledon and Crayford.

The cables will be connected to several substations across the city through the tunnel network, which is designed to minimise disruption to local communities and the travelling public.

In 2017, Balfour Beatty was contracted to deliver the cabling works for the project’s first phase, located north of the River Thames. 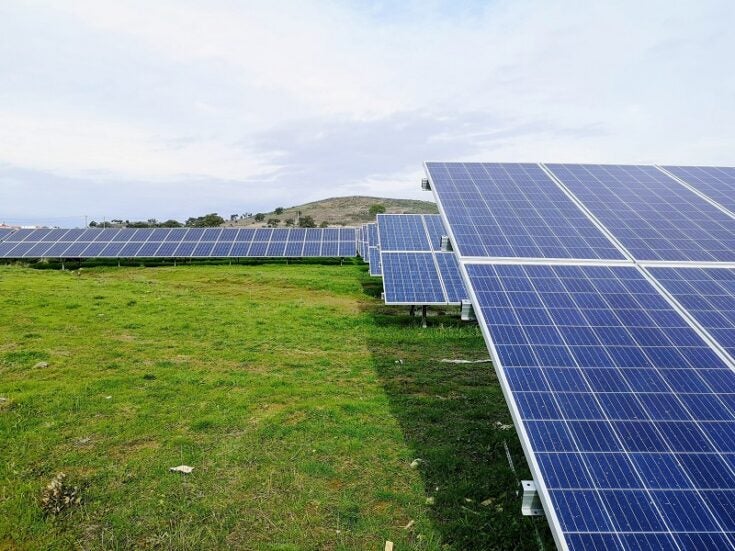 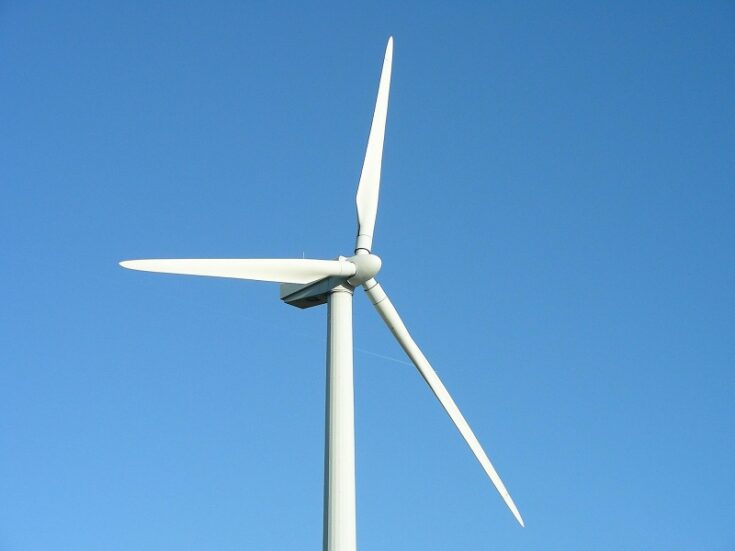 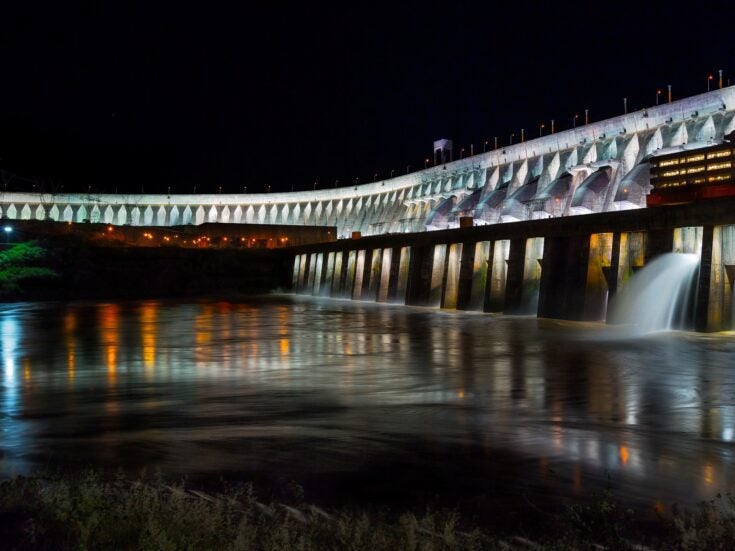 GE given contract to upgrade 14GW hydropower plant in Brazil

With this latest contract, the company will carry out the second phase to ‘rewire London and connect with the capital’.

Cabling works are set to begin in January 2023 and the full package of works are scheduled for completion in 2026.

During the peak construction phase, Balfour Beatty plans to recruit around 150 full-time employees and around eight apprentices.

To improve the speed and quality of the works, the company will deploy its second-generation automated cable installation equipment (ACIE) machine, which is equipped with laser sensors and cameras.

The machine has been designed to reduce the workforce required for installing cables manually within the underground tunnels, with the aim of making the project safer for workers.

Balfour Beatty Power Transmission and Distribution business managing director Ian Currie said: “We are delighted to be working with National Grid once again.

“Our world-leading expertise and innovation in tunnel cable installation, combined with our deep sector knowledge, makes us ideally positioned to successfully deliver this critical piece of national infrastructure.”

In December 2019, Balfour Beatty secured a contract to connect the UK and Denmark’s power grids.

Under the contract, the company was responsible for installing 68km of high voltage cabling across Lincolnshire to establish a transmission link between the two grids at the National Grid’s Bicker Fen substation.