UK-based income fund Bluefield Solar has announced its acquisition of a wind portfolio and co-located solar and battery projects.

The wind portfolio comprises 109 small-scale onshore wind turbines and was acquired for a consideration of around £63m ($87.1m), including working capital and transaction fees.

Bluefield Solar said that the portfolio is immediately earnings accretive.

US biofuel groups rally for end to small refinery exemptions 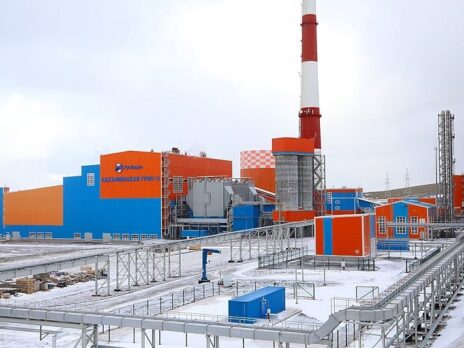 This was acquired for around £5m ($6.9m) from Equans, the renewable energy firm formerly known as Engie Renewables.

The solar and battery storage assets are co-located in north-east Lincolnshire, UK. Construction works on them are expected to begin next year.

The company has also announced that Yelvertoft, a 50MWp solar project developed through its proprietary pipeline, is set to enter the construction phase next year.

The company used the proceeds from the funding round to completely pay its RCF, which yielded £13m ($17.9m) in available cash resources for the company and an undrawn £100m ($138m) RCF.

Through these acquisitions and development expenditure, the company incurred almost £3m ($4.1m), meaning it has now redrawn around £60m ($82.9m) of its RCF.

Bluefield Solar chairman John Rennocks said: “Following strong support from our shareholders in the recent oversubscribed equity raise, we are delighted to have completed the acquisition of the 109 wind turbines outlined in the company’s recent prospectus, as well as our first co-located solar and energy storage project.

“This is our first investment in energy storage and the Board [of Directors] views this as an attractive source of diversification for our income, with significant future valuation uplift potential from adding solar and storage assets in development.”