BP has today announced the latest addition to its UK business portfolio – a green hydrogen project in the northeast of England that will be used to produce fuel for hydrogen-powered vehicles.

The project, located in Teesside, will mark Britain’s largest green hydrogen site. At an estimated cost of £100m, the oil major is hoping to develop 60MW of electrolyser capacity, producing enough zero-carbon hydrogen by 2025 for 1,300 green lorries.

A final investment decision on the ‎project is expected in 2023.‎

On the announcement, Transport Secretary Grant Shapps said: ‎“This exciting project builds on our ongoing development of ‎hydrogen in the area through the Tees Valley Hydrogen Transport Hub. It’ll help pave the way for its ‎use across all transport modes, creating high-quality, green jobs in the process.‎ 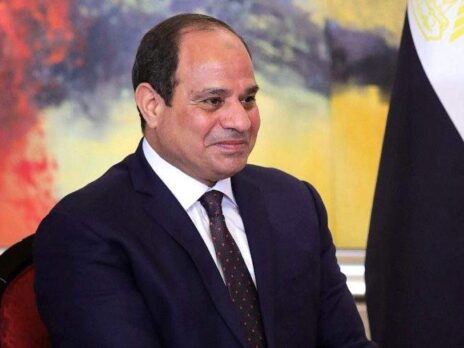 ‎“This is excellent news following the recent COP26 summit and I look forward to supporting industry ‎to develop new technologies as we build a cleaner transport system and work towards a net-zero ‎future.”‎

The ‘HyGreen Teesside’ project, alongside the group’s proposed ‘H2Teesside’ blue hydrogen project, has potential to deliver 30% of the UK’s 2030 hydrogen production target. The sites also sit within a nation-wide push to make UK a hydrogen hub as the fuel makes up a greater proportion of our global fuel mix.

Louise Jacobsen Plutt, BP’s senior vice president for hydrogen and CCUS, said: “‎Together, HyGreen and H2Teesside can help transform Teesside into the UK’s green heart, ‎strengthening its people, communities and businesses. This is exactly the type of energy we want to ‎create and more importantly deliver.”

Teesside is home to five of the UK’s top 25 emitters, with industries in the region making up over 5% of the nation’s industrial emissions. BP’s venture marks the latest in a series of moves to boost clean energy projects in the area – with a particular focus on hydrogen.

“This is yet another coup for the region as we lead the UK in ‎creating the cleaner, safer, and healthier jobs and communities of the future,” said Tees Valley Mayor Ben Houchen. “We’re quickly becoming ‎the go-to place for innovation in the hydrogen sector…Whether it’s hydrogen, carbon capture, utilisation and storage, or offshore wind, ‎Teesside, Darlington, and Hartlepool has the know-how, sites, and ambition to deliver.”‎

There has been wider industry pressure for the UK to accelerate its hydrogen pipeline, with association body Hydrogen Taskforce calling for the government to set a more ambitious net-zero target and improve investor confidence in hydrogen’s future. The group has also said that the government should make details of its proposed hydrogen business model more widely available to allow businesses to plan accordingly.