Scheduled to operate from 2020, the Darlington Point solar farm will generate 685GWh of renewable energy per annum, supporting 115,000 households in the area.

Under a long-term power purchase agreement (PPA), Delta Electricity will receive 55% of output.

Based in Australia, Edify Energy is a renewable energy firm focused on developing large-scale renewable power development and storage, while UK-based Octopus Investments is a venture capital and private equity firm. 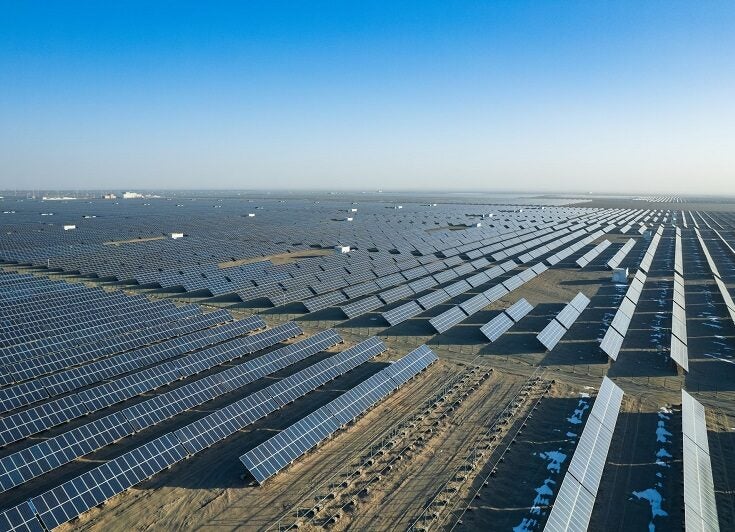 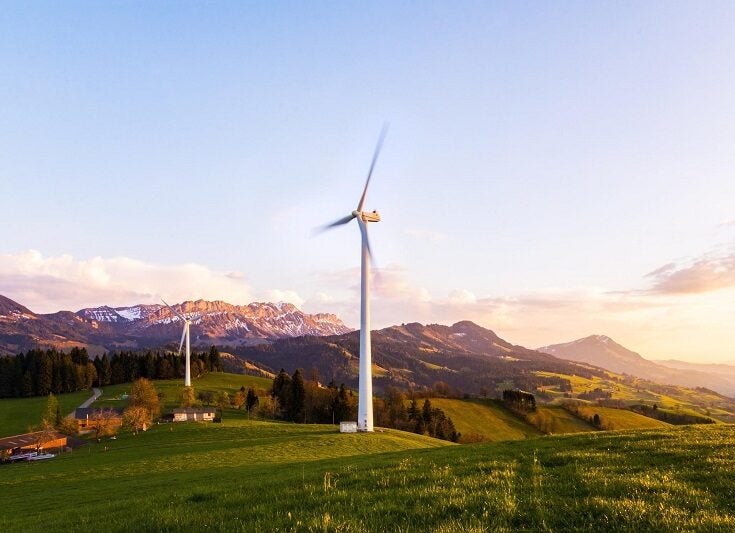 European Energy has entered a long-term power purchase agreement (PPA) with Axpo for the sale of approximately 300MW of electricity generated from its industrial solar farms in Italy.

Based in Denmark, European Energy is engaged in developing solar and wind farms, while Axpo is a power utility dealing in the purchase and sales of clean energy in Switzerland.

Funding will be provided under the Emerging Renewable Power Programme under the Natural Resources Canada scheme.

The geothermal plant will produce renewable energy sufficient for approximately 5,000 households, while the surplus heat generated will be utilised commercially.

NorthStar Group Services has completed the acquisition of the Entergy Nuclear Vermont Yankee unit of Entergy through its subsidiaries as part of a sales agreement signed between the two companies in November 2016.

Based in the US, NorthStar Group Services provides investment management services, financial planning guidance and asset recovery assistance, while Entergy is engaged in integrated electricity production and distribution.

Taaleri Energia and Masdar have agreed to form a joint venture to develop solar and wind energy in the central and eastern parts of Europe.

The two companies signed the deal at the World Future Energy Summit in Abu Dhabi, which focuses on increasing the capacities of their energy projects in the region.

Based in Finland, Taaleri Energia is engaged in solar and wind energy development, while Masdar is a future energy company currently operating in the Middle East and Europe in Abu Dhabi.