What’s next for offshore wind in New York?

The shares are priced at $75 each and underwriters are granted a 30-day option to purchase an additional 2.775 million shares to cover any over-allotments.

The net proceeds of the sale are intended to be used for general corporate purposes such as acquisitions, debt repayment, capital expenditure and working capital. 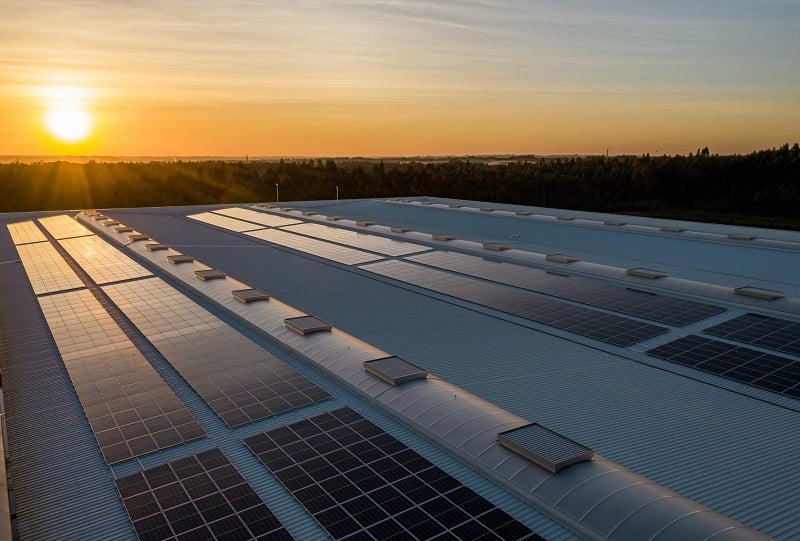 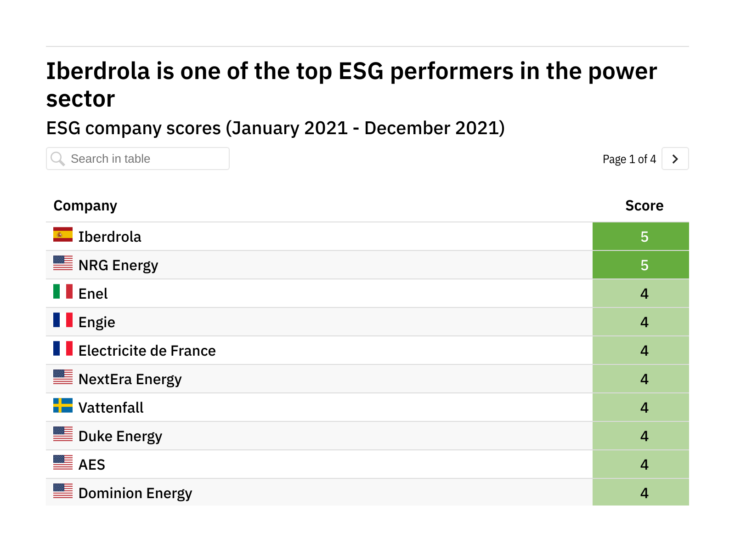 Revealed: The power companies leading the way in ESG

Enel Green Power North America has reached an agreement to invest $400m in the 300MW Diamond Vista wind project to be developed with an estimated investment of $1.33m per MW.

Located in Marion County and Dickinson County in Kansas, US, the windfarm is owned by Enel Green Power North America’s subsidiary and financed through the group’s own resources.

The windfarm is expected to enter service by the end of 2018.

“An Hui Wenergy Company is planning to make a public offering of convertible bonds due 2024.”

Engie and Suez have partnered to develop 100 photovoltaic (PV) solar parks with a combined installed capacity of 1GW.

The solar farms will be installed in all recycling and recovery waste storage facilities in mainland France.

The first farm will be installed at the 12MW ground-mounted plant at the Drambon storage facility in the Côte-d’Or department in eastern France in 2018.

Engie is an electric utility company, while Suez is a water management and waste recovery services provider.

An Hui Wenergy Company is planning to make a public offering of convertible bonds due 2024.

The company intends to raise CNY4bn ($630.68m) through the offering.

Interest on the bonds will be paid semi-annually on 15 March and 15 September of every year.

The proceeds are intended to refinance the company’s existing debt and for general power system purposes.

Based in the US, Tennessee Valley Authority is an electric utility company.

Bearing an interest rate of 4.35%, the debentures are due June 2018 and represent the second tranche of public offerings by the company.

The proceeds are intended to be used to supplement the company’s working capital, adjust debt structure and repay debt financing instruments that are due.

Based in China, Huaneng Power International is a power generation company.

What’s next for offshore wind in New York?

The state government of New York recently announced an investment of $500 mn in the offshore wind segment as part of its 2022 State of the State Plan. This is a great booster for the state, which is betting big on offshore wind energy.   This new investment will support New York’s third offshore wind procurement in 2022, showing the state government’s intent to make New York a leader in the offshore wind space.  GlobalData’s expert analysis delves into the current state and potential growth of the offshore wind market in one of the US’s most prominent states. We cover:  Download the full report to align your strategies for success and get ahead of the competition.
by GlobalData
Thank you.Please check your email to download the Report.
SUBSCRIBED