Italian energy company Enel has signed a cooperation agreement with the Government of Rostov, Russia, to implement a potential investment project for building a wind farm in the region.

Enel will build the wind farm in the Rostov region if the project is selected in a tender held by the Russian Government for building renewable energy facilities.

The project is expected to involve a RUB10bn ($134m) investment. 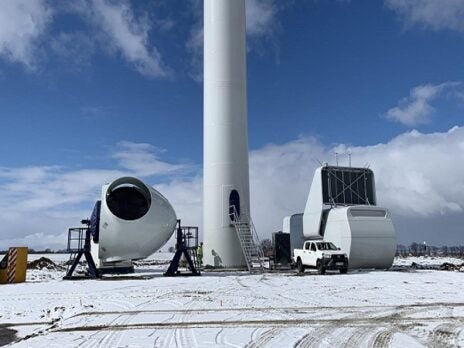 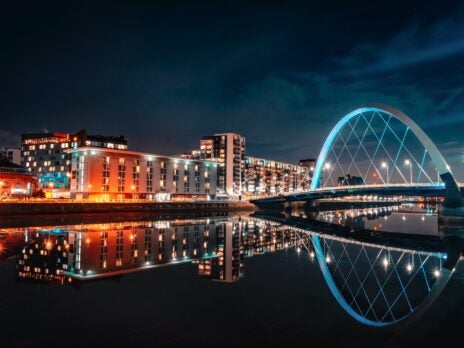 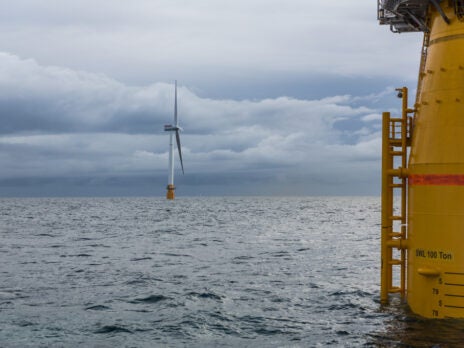 The company plans to build its second wind farm if it receives quotas based on the results of competitive investment selections due to take place between now and 2025 under the government’s second renewable energy support programme (DPM REE-2.0).

Mr Zweguintzow said: “Enel is constantly looking for opportunities to expand its portfolio of renewable energy projects in Russia.

“It is important for us as well to see the prospective interest in the region in reducing the carbon footprint and developing new technologies for a sustainable economy.

“This year, we have commissioned our first wind farm in Russia in the Rostov region, a region rich in natural potential with the necessary infrastructure created and open to interaction.”

Under the terms of the agreement, Rostov’s government has agreed to provide organisational, state and informational support for the potential project.

It would also consider the possibility of including the project in the ‘Governor’s Hundred Investment Projects’ in Rostov.

In May, Enel Russia’s 90MW Azovskaya WPP wind farm received the right to supply energy and capacity to the country’s wholesale electricity market.

Equipped with 26 wind turbines, the wind farm is designed to generate 320GWh of clean energy and offset 260,000t of carbon emissions a year.